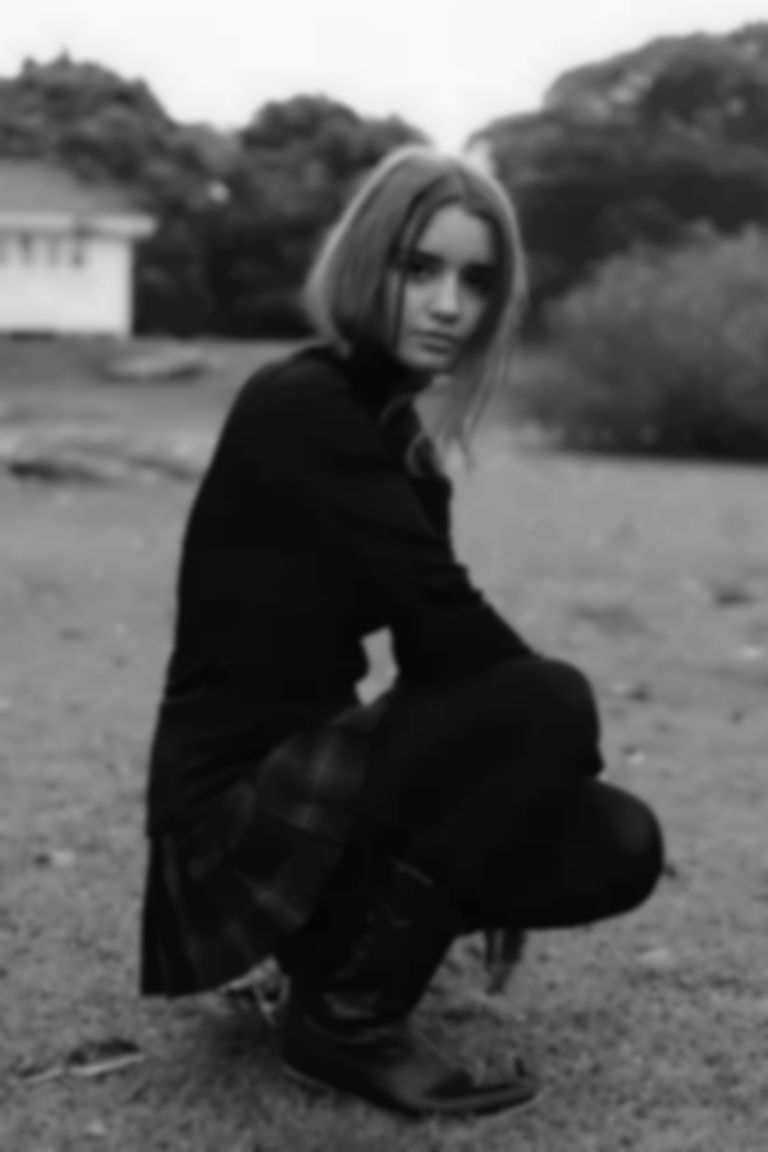 Everyone somewhat expects that musicians and performers are amongst those who have skins made of steel and confidence in abundance. This, however, is not always true. We live in an age of the utmost scrutiny where every misstep is an opportunity for laughter at the expense of another. Eves The Behavior's new single "Girl" hones in on both her own worries of the "...unprecedented darkness that's brewing over modern feminism" (especially in today's use of social media) and a small notebook on how to feel at home in your own skin despite this.

Co-produced by Eves The Behavior and Christoffer Berg, with additional production from Warpaint's Stella Mozgawa and Thomas Rawle, the track reeks from the offset of the need to gain self-acceptance. The 21-year-old Brisbane starlet articulates this well over "Girls"' plus three-minute running rime.

Beginning with an almost insecure, soft vocal, the track blooms into an anti-chorus that reaches a Chvrches x Sia climax. Backed with powerful dark synths and hollow cries of "I never wanna be your girl again" the track begins to bat away the algae of the singer's "confused ideas of how to look and behave as a young woman".

At the bridge comes the official Hannah Karydas (Eves' real name) stamp of authority: a more prominent vocal performance and references to powerful female ideology, such as Joan of Arc ("I thank Joan for my health / she taught me to respect myself"). This is complimented by the song's ability to hit all the good things that exist within darker side of modern pop music. This too climaxes, but with more conviction this time, "girls [...] we are more than just pronouns" resonating beyond the song's end.

Following the release of her eponymous debut EP (out now via Island Records), Karydas is performing at London's The Brewhouse on 19 November for her debut show in the capital. Tickets are available through a first-come first-served basis when you sign up.