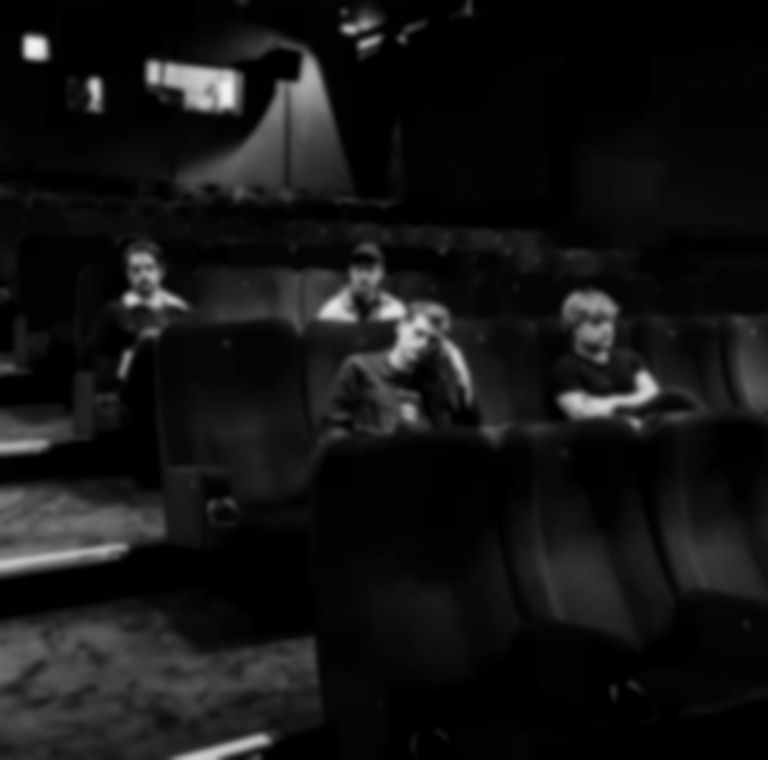 Photo by Tom Morley
Song Of The Day

“The results are in and it looks like everyone gets a big old slice of nothing” bellows Nottingham’s Do Nothing on their new track “LeBron James”, which could fast become the soundtrack to next week’s balloting.

Do Nothing are defiantly a band of the here and now, with an urgent sound that demands both attention and congruity. Caustic, unpredictable and provocative, they’ve fast found themselves at the forefront of the recent Sprechgesang renaissance in British music along with the likes of Fontaines D.C., Sinead O'Brien and Talk Show.

“LeBron James” serves as an astringent haranguing of chiselers and shysters, which, given the current climate, feels considered despite its jovial undertones – something Do Nothing do very well – formulating a melodramatic yet somehow aciculate response to something quite weighty.

Once again, Chris Bailey’s distinctive vocal, the biting lyricism and nodes of heady infectious pop all compound, and the result is pleasingly on the right side of hammy and frenzied. Menacing funk rhythms and escalating drums bring a very certain groove to proceedings this time around, in a similar vein to Orange Juice, complete with the absurdist croon.

For anyone slightly confused by the track's title, Bailey further explains: “I had been sitting around in my room for days watching documentaries and generally doing very little and ended up writing a song about con artists and the like. The name refers to William McFarland (the Fyre Festival guy) peddling tickets to fake events to gullible schmucks. It isn’t actually about LeBron James”.

“LeBron James” is out today via Exact Truth. Catch them live on 6 December for DIY Class Of 2020 at House Of Vans London, 21 April at The Lexington, and Newcastle's Hit The North on 3 May. Find more UK dates on Do Nothing's Facebook.