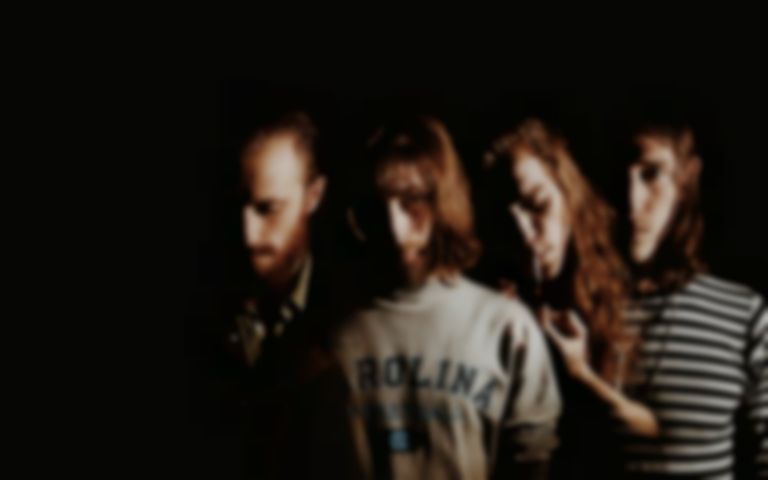 Having ensnared attentions with their debut EP Young & Numb in April, Demob Happy seem set to tear through all expectations on their upcoming debut album,

There's a sense that this is a band at the end of their tether. Like a chained animal awaiting the opportune moment to break free, Demob Happy's music is flooded with a savage intensity. New track "Wash It Down" rumbles and rages, pent up angst ripping through the choruses as a storm of searing guitars and thunderous percussion roars on.

"Our musicians used to give a shit about the working class because they were working class. Now all we get is trust fund rockers who don't wanna upset daddy's profits", frontman Matt Marcantonio says of his inspiration for the track.

"It's become too difficult to talk about change and navigate the 'fuck the government' cliché minefield without sounding like a dick. Shit punk and bad reggae turned protest songs into a tactless embarrassment. That crap makes my skin crawl, It's a waste of good intention."

"Apathy has been encouraged", Marcantonio continues. "The working class has been conditioned to shut up and censor themselves with first school style clever kid resent. The market demands lowest common denominator weekend-lifestyle yolo garbage pop. We're not really into in all that.”

"Wash It Down" is released on 14 August via SO Recordings.