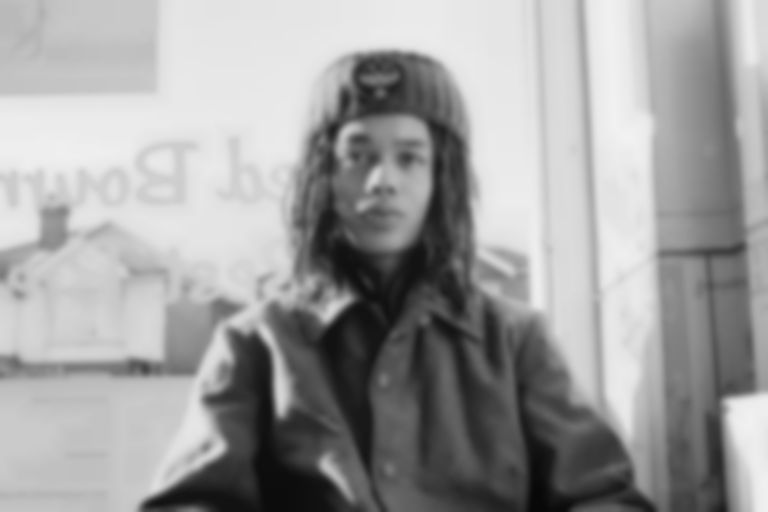 He's already starred in Frank Ocean's "Nikes" video and dropped one ridiculously fire single in "Social Sites", but not content to rest on 2016's laurels, South Londoner Cosmo Pyke might just be about to blow for real.

Delicate guitar licks and minimalist beats are the order of the day, allowing Pyke's blissful vocal melodies to float above the haze, provided by producer Fraser T Smith (Kano, Sam Smith, Stormzy). Oh, and did we mention, the skater and sometime graffiti artist just graduated Brit School and signed to mega talent agency Select Models? Well he has. And now you want to be him even more. Sorry.

The Just Cosmo EP is out 24 February.