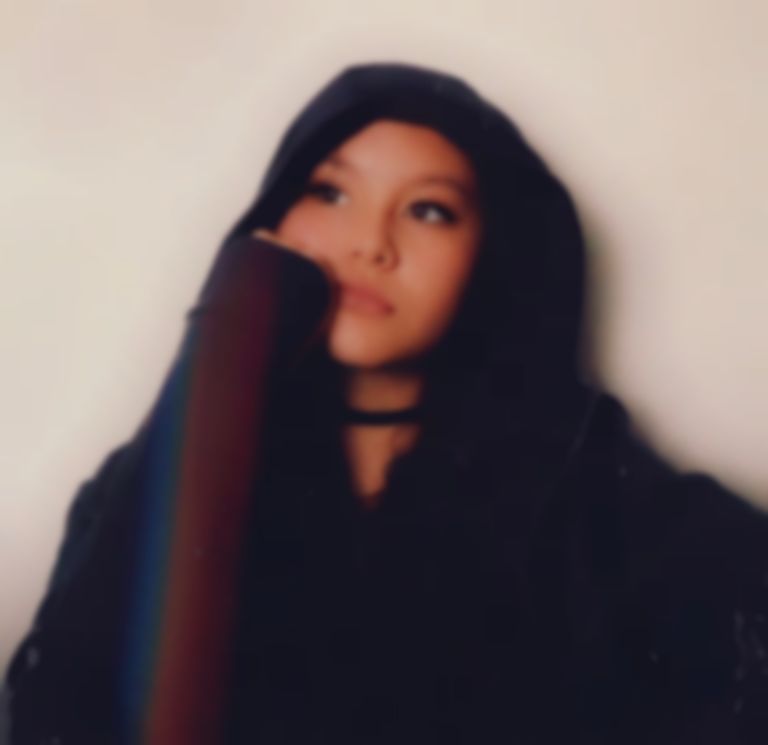 At just 17 years old, newcomer Cathy Jain’s songwriting manoeuvres through the trappings of yesterday’s adolescence and tomorrow’s adulthood. The UK-via-China artist just signed on to YALA! Records and shares her first single for the label in the form of “cool kid.” Although written and produced in her bedroom studio, the track is less bedroom pop and more misty, subdued alt-pop occupied by a hypnotising, lulling cadence.

On “cool kid,” Cathy Jain delivers commanding vocals but with a palpable vulnerability. After all, she’s in that complex adolescence-to-adulthood phase rooted by the inquisition of identity and purpose. Lyrically, there’s a candid familiarity, which is comforting for listeners connecting with Jain’s narrative. Her writing is observational, channelling the inner thoughts of late teenage woes and the anxieties of making decisions, no matter how big or small.

The production is pure bliss driven by subtle R&B-laced accents and pastel tones of indie/alt-pop. This mashup of sonic inflections comes off irresistibly breezy and conveys moments of not only nostalgia, but a determined look into the future ahead.

“‘Cool Kid’ is about how so much of our time is spent trying to project images of ourselves to others, and how we define other people by projecting our own emotions onto them,” says Jain. “I wanted it to have a laid-back vibe, this time with hints of R&B and hip-hop. It's a late summer evening by a river."

The UK-based artist made the move from China at the age of 13. She’s fluent in Chinese and plays the traditional instrument the guzheng, which alone has her already standing out from her peers. Cathy Jain will play her first major London show at Gold Dust on 28 July.

"cool kid" is out now via YALA! Records. Find Cathy Jain on Instagram.