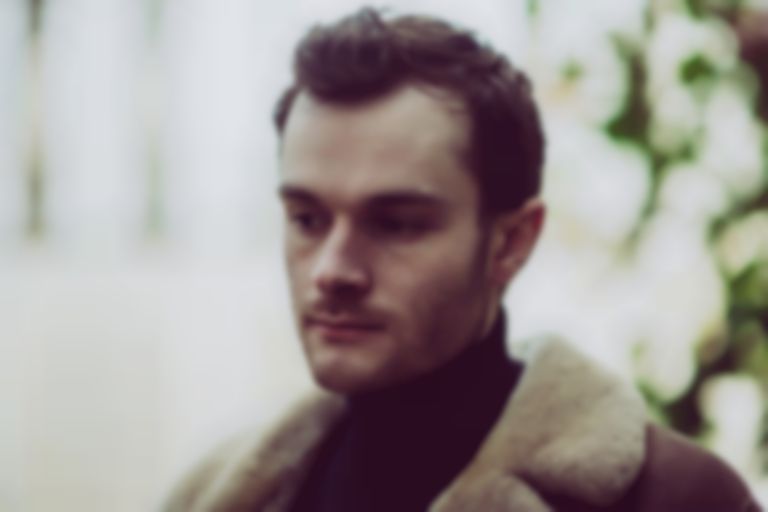 The track follows delirious gem "You're A Mystery" and helps kick off a busy year head for Castorp (aka Steffan Davies).

For "Cruel Sea" Davies mines the nadirs that his brain wantonly chucks into his path - he rides waves of low self-esteem to dizzy, warm shores and fights back against the tide with gusto. Bendy guitar lines and fuzzy polyps of synth swirl and congeal, twisting around erratic rhythms, while Davies' siren-like falsetto pierces through into the air above. It's a sticky, textured joint from the newcomer that flits between a range of styles and stays deliberately non-commital to all.

"The song was formed around the idea of a wave of low self-esteem that can come crashing down on you out of nowhere," Davies tells us. "It silently creeps up on you and hurls you back a few times, and all you can do is fight against it and keep swimming. I wanted the guitars and drums to be rhythmically synonymous throughout so there is a constant pattern moving through the song."

"The crunch of the track really came through when I took the demo to Harri Chambers in the studio, who really brought it to life," he adds. "I was listening to a lot of early Unknown Mortal Orchestra stuff at the time of writing, so perhaps that played a part in influencing the direction of the track."