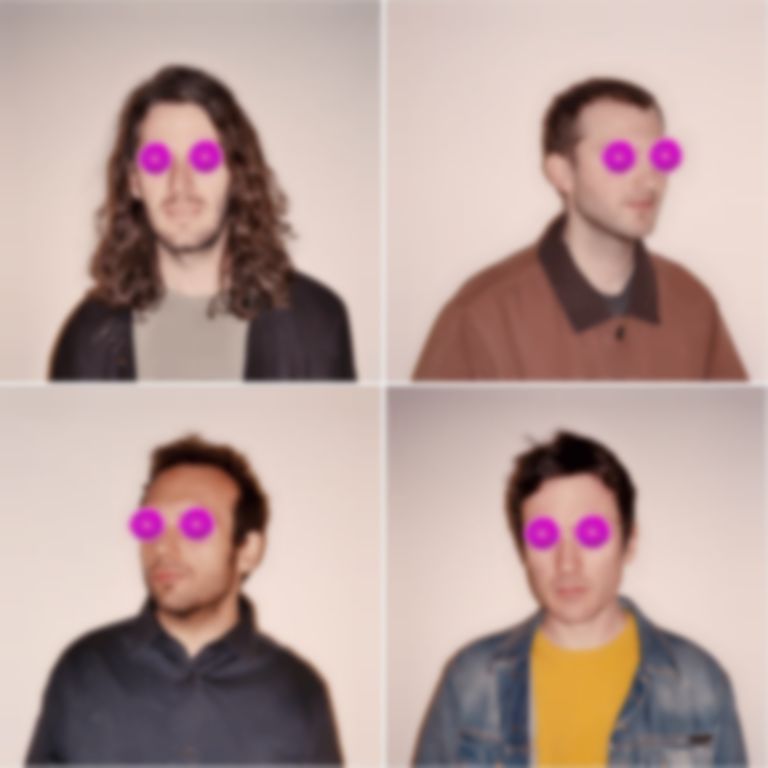 It sucks when genres get over-populated and stale, but it makes it all the better when someone comes up with fresh perspectives on it and gives it a new face.

London’s Cairobi have a taste for anthems of the psychedelia persuasion and their finely crafted number “Lupo” has won us right over.

A tune that welds Pond and turn-of-the-century indie rockers The Dandy Warhols is always going to be accessible, but this one is extremely so. Its well-painted riff is perfect for a good ‘ol sing or hum-along and whilst its lyrics are far more distinguishable than other songs of its kind, “Lupo” rises to meet a pop audience to aplomb with all its synths and sprightly key changes.

Cairobi are set to drop their self-titled debut record on 16 September (via Week of Wonders). If this track is anything to go by it’ll be a fun-packed psychedelia bonanza that’ll keep you dancing.