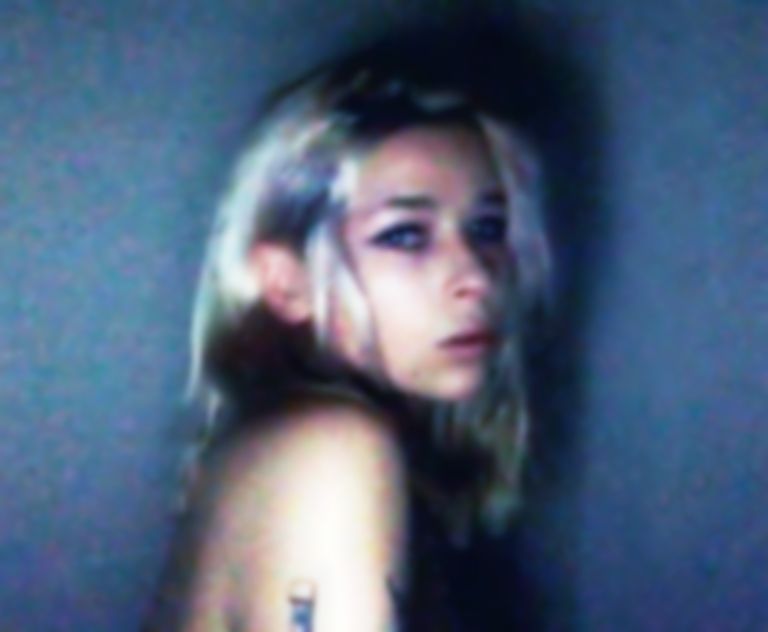 A keen avoidant of being pigeonholed into one genre, singer-songwriter Bekah CC pairs with producer Airhead for “Wall” - a melancholy look into romantic betrayal.

When you first hear Bekah CC, her soft-spoken vocal instantly sets her apart in the flooded domain of SoundCloud rap. Backed by airy, lofi-indebted beats, the Massachusetts native is now bringing her softer side to the fore.

Raised just outside of Boston in a town called Shutesbury, Bekah drapes her work with themes of small-town living while lyrically touching upon love and nihilism. She quickly gathered the attention of Bone Soda – the London-based label known for discovering Slowthai – and has since been releasing under their wing while allowing her artistry to shine through it all.

Instead of settling on one style, Bekah decides to try out something new at every turn in her handful of releases to date. The dark undertones of her debut single “No Change”, for example, is heavy on reverb, while “Truth Or Dare” showcases the range of her vocal. Now collaborating with 1-800 DINOSAUR’s Airhead (James Blake, Mount Kimbie), “Wall” sees Bekah’s sound shift into a psychedelic-folk space.

Taking a more intimate approach, the track highlights Bekah’s arresting, breathy vocals which denounce a feeling of dystopia. Nostalgia remains in the faded hi-hats, but instead of the rap-heavy beats that she has channelled before, “Wall” taps into a hazy loop of wistful indie-pop. Commenting on the emptiness that comes with a breakup, the punchline hits hardest as the instrumentation lifts for the line "And I just stare at the fucking wall".

Released anticipation of her debut project, Summer’s Over, expected to release before the end of the year, Bekah tells Best Fit that “Wall” is a nonchalant change of direction that isn't necessarily here to stay.

“I wouldn’t say I’ve departed from any type of music in particular; this is just something else I like to do," she comments. "I have a project coming out next month that has other songs on it similar to other styles of music I’ve made.”

“I got this beat from Airhead in an email one day saying he had a dream where he got stood up at a bar, and everyone was staring at him, and then this song started playing on the bar speakers.”

“Wall” is out now via Bone Soda. Find Bekah CC and Airhead on Instagram.