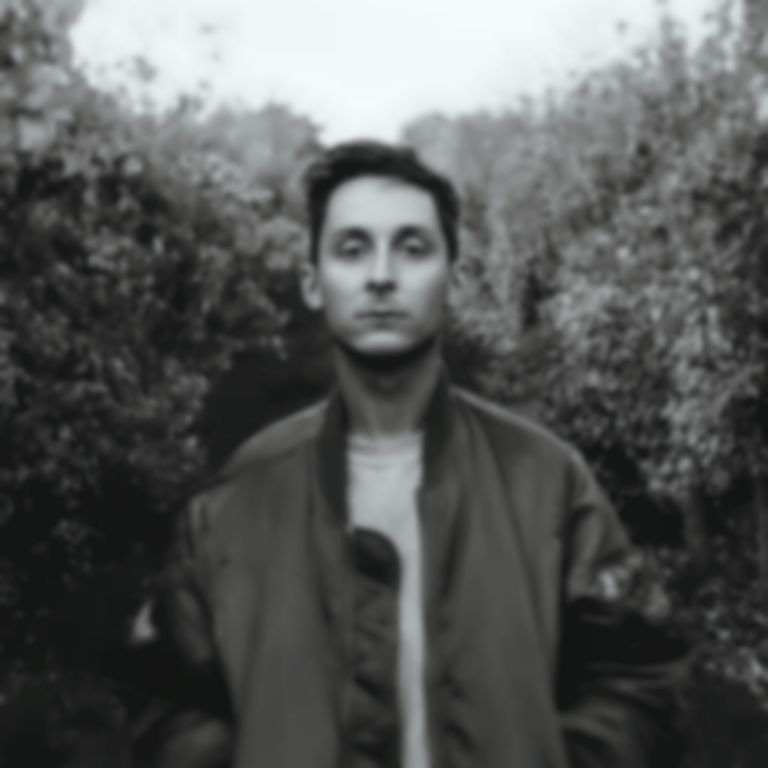 You could've been sat in the vicinity of an Amiga in the past 18 months but you'd have probably still felt the tremors astronomyy made when he dropped his first track "Things I'd Do For U".

It was rough around the edges, raw, yet possessed somewhat of a pop sensibility that made the masses move. With his new single "Somethin About U", the songsmith/astronaut-obsessive has gloriously indulged those tendencies.

The opening lines "for your birthday / get me closer to you / when I'm like above / I see the matter of truth" are touchingly vulnerable, but soon develop with a somewhat authoritative edge. As always with astronomyy there are a set of fundamentals - fragmented rhythmic motifs, licks of spectral guitar - but beyond that he has honed into something far more tangible.

Whether it's the cyclical vocal hooks or zealous uplifting progressions, this is a concise and unexpected progression from a musician whose pieces usually breeze over five minutes. This nonplussed, almost jovial edge inspires that 'I don't know what party he's headed to, but I want in' feeling.

There are intellectually rigorous aesthetics somewhat reminiscent of the early Warp movement, but when coupled with immaculately surfaced contemporary pop elements they gain a new lease of life.

The result is a track that wouldn't sound out of place creaking in a grotty Neukolln club or blaring loud from the Radio 1 playlist.

Most significantly, however, it's another indication of prowess from a young writer who has so much to give and, with a debut full length out this Spring, we're sure our pockets will be full soon enough.