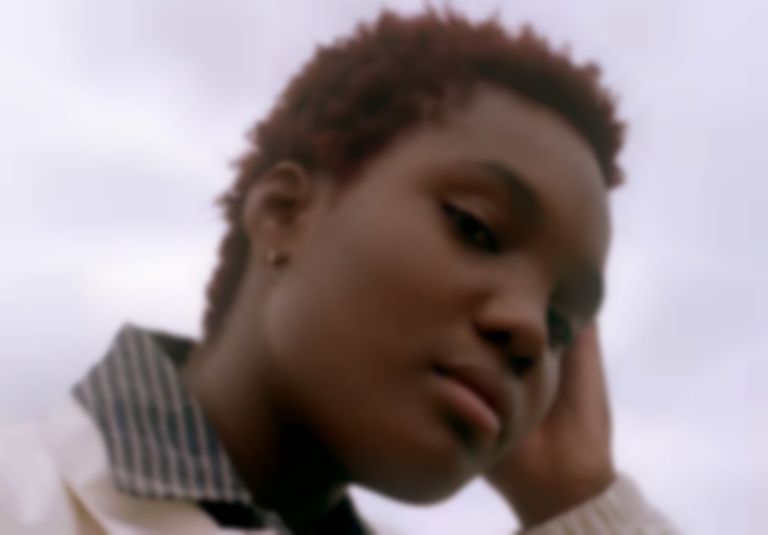 “Cola” is the first taster of Arlo Parks' poetic and human approach to songwriting.

At just 18 years old, Arlo Parks' poetic vocals on “Cola” flourish thanks to her creative writing background, with her delicate tone taking centre stage against the gently plodding guitars and soft crackle of vinyl.

It's a confessional of a frustrating but innately human feeling: she portrays the imbalance of bitterness against a cheating lover, with missing the little things despite telling herself she doesn't care. ""Cola" is a reminder that betrayal is inevitable when it comes to pretty people that think flowers fix everything," Arlo says.

Arlo grew up in South West London but is half Nigerian, a quarter Chadian and a quarter French. As a sensitive and shy teen, she wrote short stories to create her own fantasy worlds as she struggled with her identity in the real one: "I'm a black kid who can't dance for shit, listens to emo music and currently has a crush on some girl in my Spanish class," she says of her upbringing. At the age of 17 she found who she was and shaved her head, figured out she was bisexual, and wrote an album's worth of material – which we hope to hear more of soon.

“Cola” is out today through Beatnik Creative. Find Arlo Parks on Instagram.