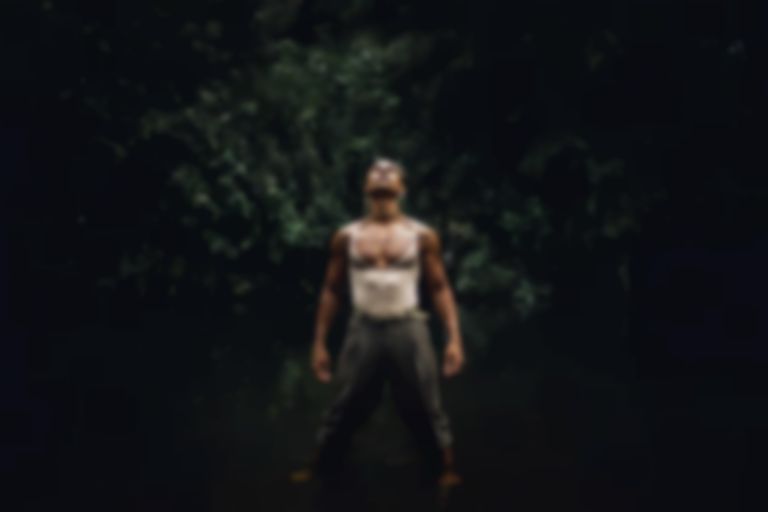 Photo by Parri Thomas
Song Of The Day

With a voice as weighted and textured as velvet, every track Aaron Porter touches sounds - quite simply - expensive. It comes as little wonder that the BRIT School export was raised on powerhouses such as Whitney Houston and Toni Braxton, with their influence giving rise to his anthemic sonic signature.

While his vocals would easily be the centrepiece of any song, “Expectations” sees it serve as a primer for an infectious, tropical dance drop which is sure to be a club staple.

Though the track is a must for any night out, the lyrics, Porter explains, are from a far more personal place: “I wrote ‘Expectations’ on a day when mine weren’t met. I was disappointed, but when I thought hard, I realised not even I could meet the expectations I had put on the other person. There’s such a huge pressure that comes from expectations that I’d love to abolish. This track is almost like a mission statement.”

Tackling toxic masculinity as well as his sexuality and internal struggles with accepting who he really is are all motifs of Porter’s work, made possible by his second family: a collective of young, gay creatives living in the capital. His background in dancing for alternative club nights comes as no surprise; Aaron Porter is an undeniable authority on how to bring a night alive.