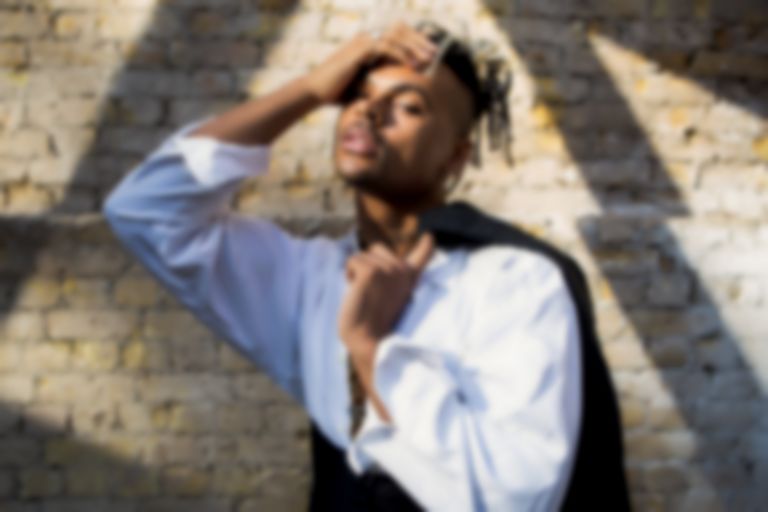 Describing his debut further, Porter explains, ""BOY" for me is about the struggle of breaking down traditional gender stereotypes, I've felt a serious pressure to be what I thought people wanted me to be, and just now am I finding the true power in being my own boy."

Being a newcomer to the pop scene is never easy, but Porter is willing to stay true to himself just as long as he can help others, “I think often we’re not allowed to really show much emotion or be very feminine, so I’m just going to go full out as me and hope people get on board and it helps someone.”