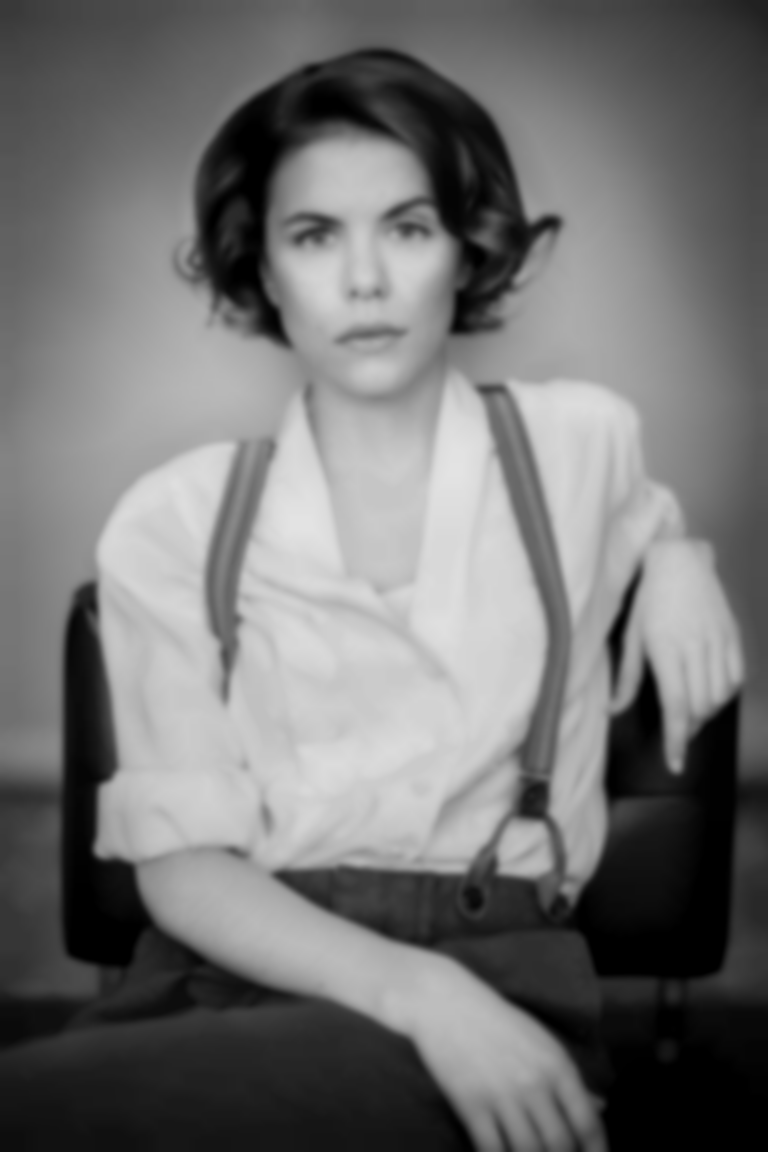 Initially from Finland, but currently hailing from Stockholm - SUVI has been turning heads both sides of the North Sea with her bold, grandiose spin on modern pop music. Blending striking vocals, a classy aesthetic and powerful production, songs like “Find You” glide with both confidence and grace.

​After impressing at her headline slot at the last April edition of the Ja Ja Ja clubnight, we caught up with SUVI ahead of her appearance at this weekend’s Great Escape, where she will be appearing as part of the festival’s Finnish focus.

​Hello there. Could you give us a brief run-down of the history of Suvi to date? What would your autobiography’s chapter one be called?

Hmm, chapter one would probably be called ”Let It Go”. I’ve worked hard to find a team – a creative home, writing a lot of material, and finding people to really connect with. Letting the right stuff in and letting go of other things. Extremes.

​According to the internet, your name means “summer”. Is this the best season to describe your personality?

I’m not sure! It does sound nice. Summer is easy to love though – pleasant and superficial. People are at ease but they also get lost during their summer vacations, at least the Swedes seem to. That’s why one can always sense an air of comfort during the fall in Stockholm when people go back to their day jobs. Most people don’t want to be free, it seems. We all need something to hold on to, I guess. Suvi also means ”south”, ”pleasant climate or weather” and ”south wind”. We’ll just have to see about that.

​What is the most exciting thing about the Nordic music scenes at the moment, in your opinion?

The same thing as it has been for a while – true craftsmanship and dedicated hard work. That’s something one can feel. It’s not about money. We’re still growing.

​What was the inspiration behind “Find You”?

Well, the inspiration usually (as also in this case), comes after the song has ”arrived”. Love, weakness, bad trips, good friends.

​There’s a really classic, sophisticated feel to your latest press photo - compared to your more personal, informal photos posted on social media. Which aesthetic feels most comfortable for you?

​How have your times spent in Finland and Stockholm influenced your music separately? Would you say you were a Finnish artist or a Swedish one?

​What can Great Escape goers expect from your live show?

Hopefully a warm and strong experience. Delicate and rough at once. Thumbs up!

Suvi plays this weekend’s Great Escape festival - twice on 10 May. More information on the shows can be found here.