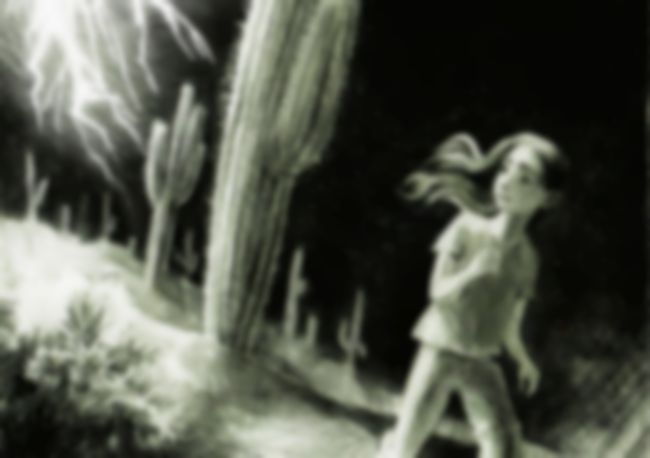 Altrice, also known as Arizona’s Mike Sadatmousavi is arguably best known for the outstanding remix album that he created last year, where he carefully de- and then re-constructed each tack of Caribou’s celebrated Swim on an album titled Stem. Or that’s what he’s best known for right now, anyway. As the Tuscon producer reveals current and future projects, and unveils the third in a series of superb mixtapes (see/hear below), there’s no doubt that Altrice will soon be regarded as highly for his own creations as he is for his acclaimed remixes and mixtapes. We catch up with Altrice to find out more.

Where do your musical roots lie? What/who first inspired you to make music?

I have family in Iran, and when I was five we spent a summer there. My cousins taught me how to speak Farsi, ride a bike, and play a song on the piano. Nowadays I’m still pretty decent at all those things, but it was playing music that started to seep into most of my spare time, especially in my teens.

How has Arizona influenced your musical tastes and styles – what kind of a scene do you hail from?

The stuff I’ve put out isn’t quite representative of most of the music going on here. Tucson has a beautiful music culture rooted in folk, rock, bluegrass, Mexican influences like Norteño, Mariachi, etc., and I really love it. I go to shows every week here and am blown away by the musicianship. There is a bit of electronic music here, but it’s far from being the main attraction, and really, I’d rather it not be.

What first led you to remixing, and can you remember what your first remix effort was?

I do recall what it was but I don’t want to say. Really, every remix I do comes with some embarrassment for having done it. But yes, I do know what it was. Eekh.

How did the Caribou remix album come about?

I e-mailed Dan shortly after the ‘Sun’ remix contest two years ago via Soundcloud, putting the idea on the table of a full Swim remix album. He had an insanely busy tour schedule at the time, but still managed to write back and was intrigued by the idea. He compiled the Swim stems, sent them my way, and I got to work.

Do you have a philosophy, or a mission statement that you abide by when it comes to remixes?

For the most part, I like to take a song’s physicality and create a new idea using only those physical elements. That’s basically what the Caribou mixes were all about. Everything you hear on Stem and the bonus tracks came directly from Swim. I don’t know if this method is helpful or even a good idea – it’s often limiting – but it’s a fun challenge.

Your mixtapes so far have been called A Minor and Db Major, with E Minor about to be unveiled – can you tell us how/why you put them together, and what led you to fuse these particular tracks?

I have this annoying habit of listening to a song in the car and singing another song’s melody over it – my sister can attest to that — and this was just another one of those times. I was playing ‘Skin’ by Grimes and humming ‘Marvin’s Room’ by Drake over it. When I actually mixed the two together, it sounded pretty good, so I kept going with it. The challenge was finding more tracks that could compliment each other in this way, that were favourites of mine and not just random picks from my library. All of these songs have been on repeat in my headphones at some point.

I’ve heard whisperings that you’re working on some solo material; can you tell me a little bit about that?

Yeah! So good to be putting together some non-remixes, although I’m still sampling heavily. I just can’t not do it. Also I’ve been trying my best not to censor my musical ideas or be too OCD about them (Stem definitely suffered from it at times). It often sanitises what I do and I end up feeling disconnected from the end result when the beginning idea was so promising. So yeah, just trying to keep that beginning idea alive and well.

Who/what would you list as your main creative inspirations?

The Catalina Mountains and the CDs I bought in the 90s, to put it bluntly!

I hope to one day get these sounds out of my head and directly into the computer without anything lost in translation. In a few years we’ll all be listening to each other’s head-sounds in fancy tech-cafés. Is this already happening in Japan?