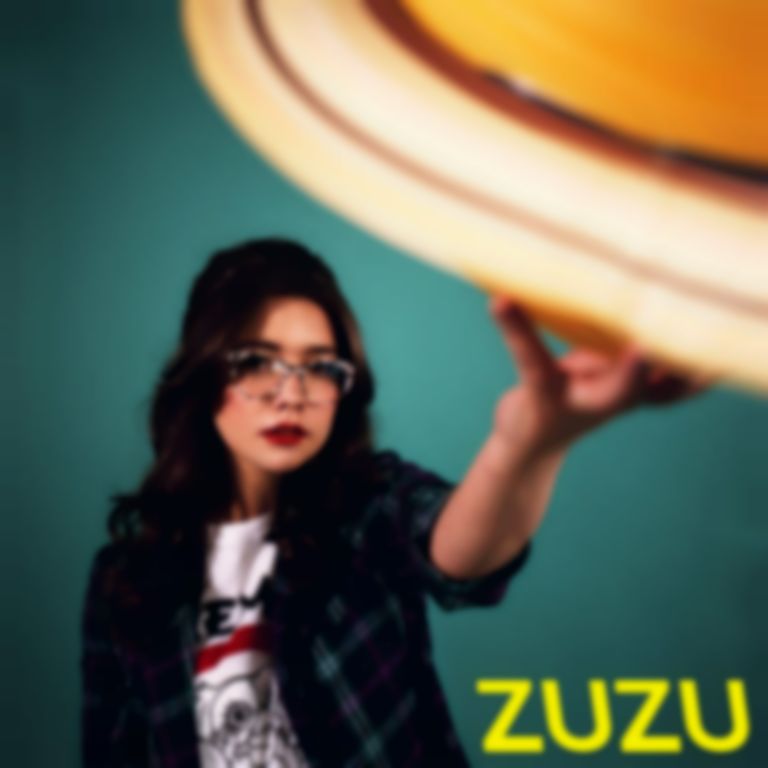 After a brief hiatus, Zuzu is back bigger and better than ever with thunderous new track “Beauty Queen”

Much beloved for stand out singles “What You Want” and “Get Off”, Zuzu has caused quite the stir with her witty self-depreciations and her hook-laden songwriting. Zuzu not only is a consummate musician but a talented cartoonist and space enthusiast with equal aspirations to revolutionise interplanetary travel as well as to play stadiums.

New single “Beauty Queen” is taken from her debut EP, the aptly named Made on Earth By Humans and is imbued with both the rock and roll swagger of fellow Liverpudlians The La’s And The Coral and the powerful melodies of contemporaries Haim & Courtney Barnett. In addition, all music, lyrics, and illustrations on display were created in Liverpool; a fine show of loyalty to her home city.

“Beauty Queen” is out now.