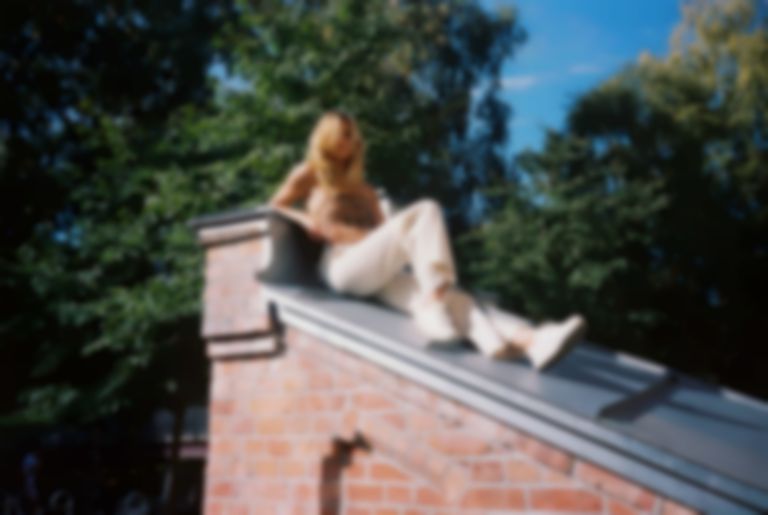 Get lost in the charming, dreamy soundscape of Yndling’s debut single "Childish Fear", which oozes with tranquil and distorted textures.

“Childish Fear”, the first single from Yndling (aka Norwegian artist Silje Espevik), is wondrously spellbinding. Bringing to mind the likes of Tennis and Best Coast, the sound creates an alluring exploration into the mind, enveloped in her genuine words and lyricism.

The track is a brilliant first chapter from the new artist, as she unfolds her fear of intimacy and captures the angst of losing that early-stage buzz in a relationship. “The song is about that stage in a relationship where there isn’t really that much new and exciting to discover about each other," explains Yndling, "and capture the fear that I might not be enough once the shimmering glow of first expressions fade.”

The sonics are an irresistible palette of syrupy textures, with an array of dusky melodies, washed-out instrumentation, and mesmerising, uniquely-toned vocals. The transcendent echoes of breezy, warm synths and delicious honey-dipped production tones expand “Childish Fear” into a whirlpool of pure relaxation. “I wanted to communicate a mood or a feeling with the song that evolves and becomes more consuming as the track unfolds,” she says. The result is a feeling of being in the middle of the most psychedelic, slow-mo scene that you never want to end.

“I think there is so much power in letting a feeling or experience be all-consuming, just for a little while, and I really need that to write music,” Yndling says. Despite her lyricism relaying her unfiltered and authentic thoughts, the song possesses a reel of constant solace. The track will take you to a palm tree laden beach, feeling the warm glow of the sunny synths and the divine company of the singer's nectar sweet vocals.

"Childish Fear" is out now. Find Yndling on Instagram.