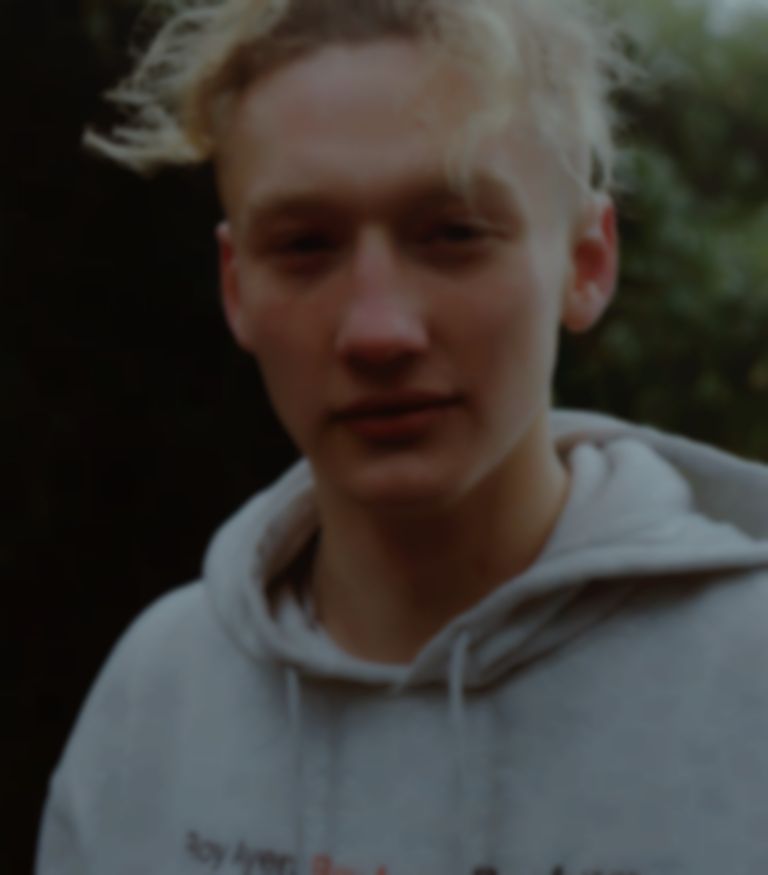 Yellow Days returns with his first new music of 2018, and it's another glorious offering made up from the colours of his eclectic, hallucinogenic musical pallet.

George van den Broek is a 19-year-old who posesses the exceptional ability to generate songs that are immersed in a tenderness that transports you directly into the multi-layered and multi-coloured imagination.

Having already made his mark with tracks such as "Holding On" and "A Little While", Yellow Days' latest single very much takes off where his previous efforts left off, ridden with his signature swirling atmospheres and expansive soundscapes.

However "The Way Things Change" is powered by a new groove, giving off some Connan Mockasin vibes that sound both strange but oddly satisfying, balancing a careful equilibrium between a more traditional pop sensibility and off-kilter strangeness.

The British artist is currently working on his debut album and has an upcoming US & UK tour on the way, where every single show is already sold out. His unique style and the effortlessly happy-go-lucky attitude that inhabits his music make him an exciting new talent to keep an eye on.

"The Way Things Change" is available to listen to on Spotify now.