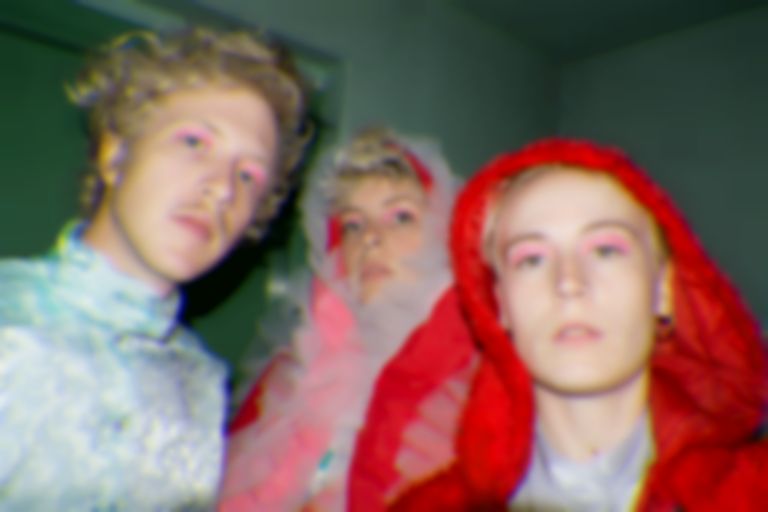 “Shake Off”, the latest release from Swedish alt-pop trio Wildhart, is a jittery anthem to female empowerment.

The band describe the track as “a fuck you to all the hardships that you carry inside when living in an patriarchic [sic] world.” With lyrics such as “Don’’t let any man ever hold you back / Don’’t let him cut your wings, or pull you off the track,” their message is unambiguous. Lead singer Ylva Holmdahl’s vocals start out reminiscent of Warpaint’s quiet determination, building to a climax over Josefin Runsteen’s frantic beats and hazy synths from Kiwi Berg. “It's a cry of frustration,” the band add - ”but at the same time an anthem, a source to find strength in.”

“Shake Off” was released alongside the announcement of Wildhart’s highly anticipated debut album Shine, due out November 11 via Gaphals.