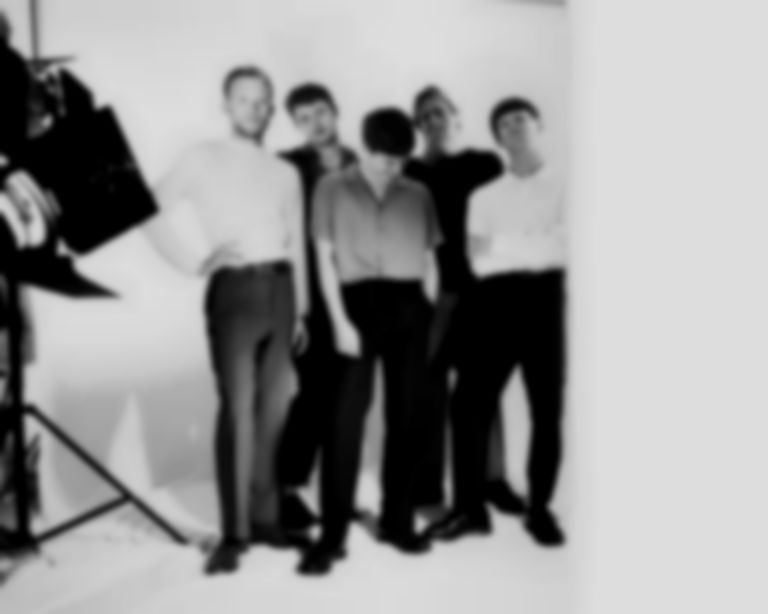 North London's Weird Milk are back with a time-travelling new single, in more ways than one. The indie five-piece, known best for their decade-transcending sound, release their latest track “Time Machine” today.

Another lilting indie tune released ahead of Weird Milk's debut EP, due in 2020, “Time Machine” croons over the possibility of travelling back to the past. And with the song’s rousing harmonies, punchy keys and electrifying guitar riffs, it feels like we might already be there.

Weird Milk’s songwriter and drummer Charlie Glover-Wright said of the new single, “'Time Machine' came from a brief obsession with the documentary Cosmos. I became fascinated with the scientists and how they had the determination and will to invent and create things that no-one else had ever even considered were possible! So, we had a conversation about how you’d go about trying to make a time machine. You’d read lots of books by the leading scientists in the field and then you’d study for a long time and then you’d give it a go. The world’s a scary place right now so we thought about getting the heck outta here – just for a little while”.