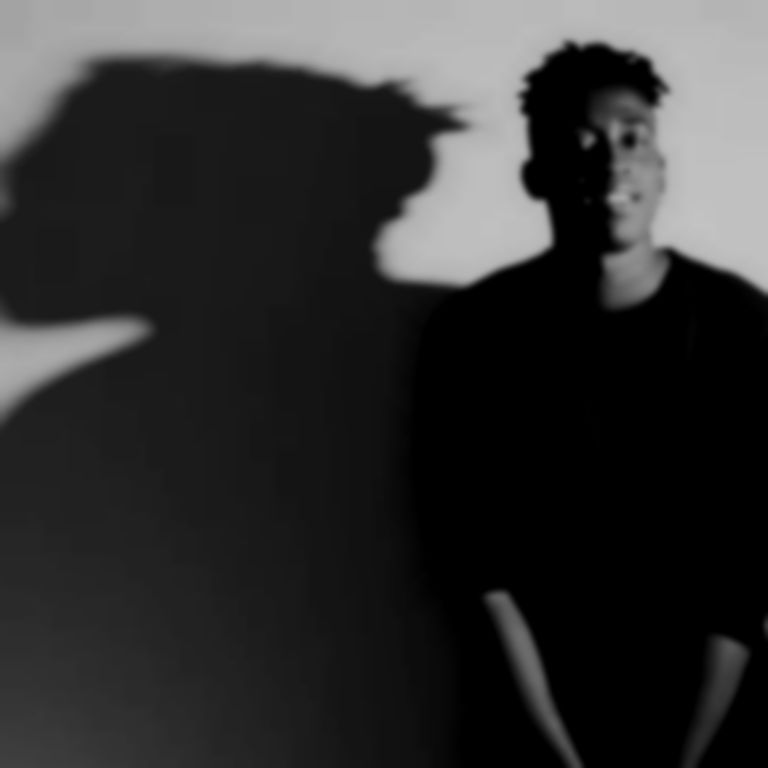 Hackney-based crooner Albert Gold is streaming is second single "Into The Wild" exclusively on Best Fit.

It's set to be released proper on 16 March via Fierce Panda - only the third since the label resurrected their singles "project".

Albert Gold - real name - dropped the sleeper-success "Feel Good" in 2014, and is following it up with the mellow charmer "Into The Wild". Using '90s hip-hop crunches, and slick keys, Gold's output could soundtrack a chic NYC loft party, or a strictly invite-only bedroom party with ease. Described as a bridge between Frank Ocean and Luther Vandross, Gold doesn't just go heavy on emotion, or melody, or rhythm - he excels in all areas.

The video cost £250 (and a bag of chips) to create, and sees Gold traipse around the seaside bliss of Felixstowe.

Stream "Into The Wild" below.