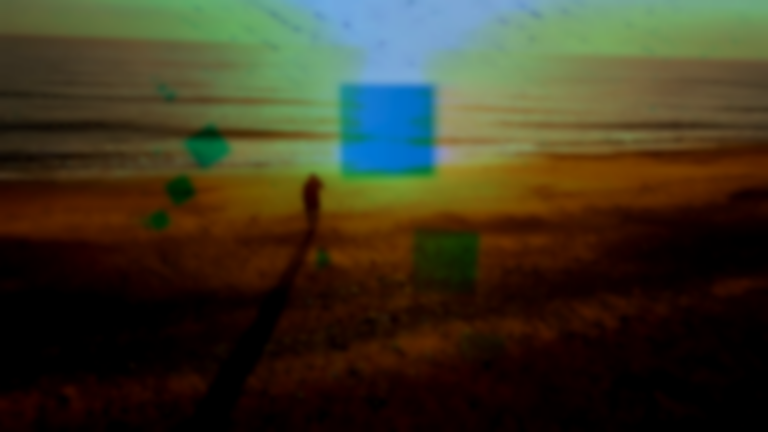 With its intricate layers of restless synths and samples, the track initially swells in a heady, euphoric and beautifully hypnotic mix of colour, before taking a slight turn down a darker, broodier, gently industrial alley.

Little is known about Vonica, but live outings alongside Vampire Weekend side-project BAIO and Pick A Piper - known for collaborations with the aforementioned Caribou - give an indication of the world in which the faceless musician circulates.

“For the past year I have been listening to Ennio Morricone, New Kids On The Block, and Japanese Folk music,” Vonica explains. “And then trying to put things together that aren't normally found together, and make them sound natural, like they should be together.”

The result is a dancing, intelligent and wholly attention-grabbing first effort from the exciting newcomer, who also has a live launch show to be announced; listen to "Ai" below as a Best Fit Premiere.