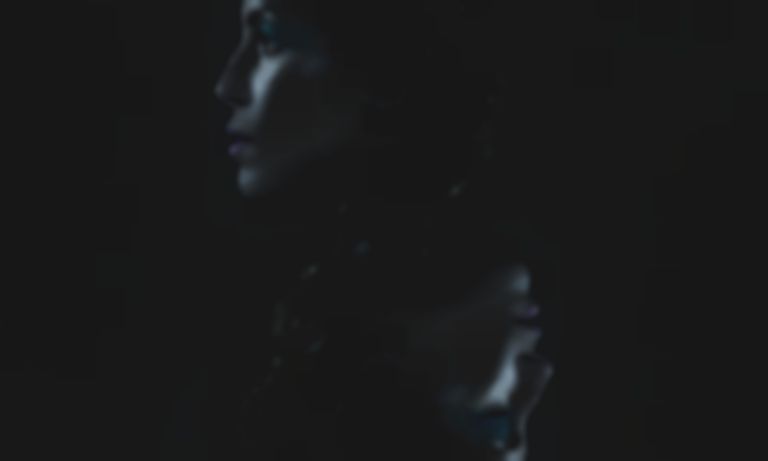 “Nearly” is the understated yet impressive new single from Brooklyn-based singer and producer Vandana.

Vandana’s eclectic upbringing has seen her life scattered across three continents. The resultant patchwork of musical influences to which she has been exposed are instantly audible within her own mesmeric and haunting work.

At almost six minutes long, “Nearly” is a sprawling track that revels in its own languidity. The spacious cut relies on uneasy, spine-tingling instrumentation to illuminate the artist’s measured vocal performance. Synths rise and fall, throbbing beneath the track without seeming to break the surface, and there’s something sinister - yet addictively gripping - about how the echoing chants of “Nearly, nearly,” finds their way under your skin in little more than an instant.

The release of “Nearly” is set to tide us over until the release of Vandana’s upcoming EP, Nox Amina, due out 21 April, from which "Nearly" is the second single. We predict a rewarding collection of murky, metaphysical alt-pop, with a scattering of Vandana’s diverse, left-field influences.

“Nearly” is out now.