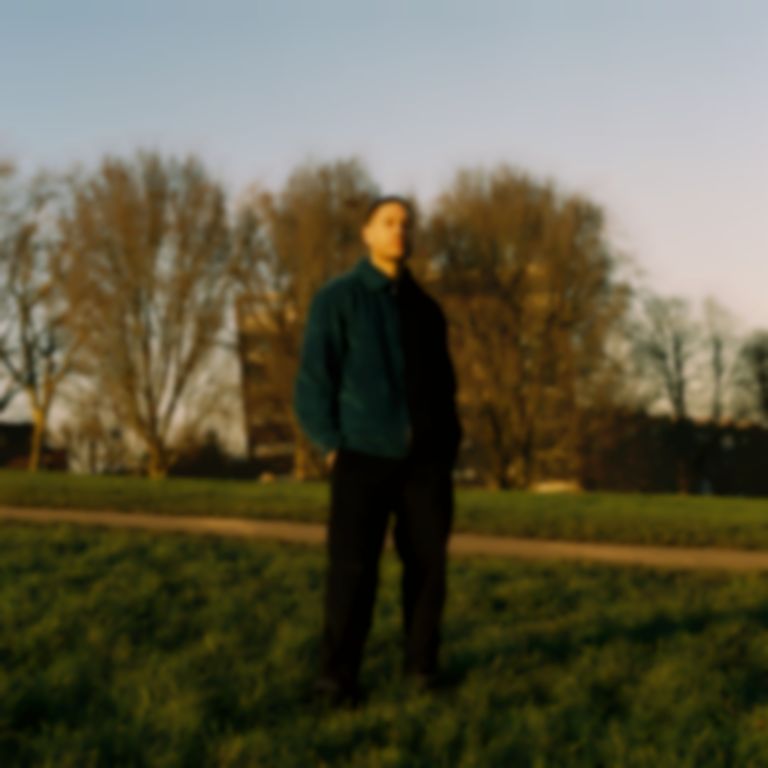 Written shortly after the birth of his first daughter, TONE’s “So I Can See You” is a fuzzy ode to fatherhood that sees the singer rearranging his priorities. The release is the first from an album of the same name.

Known as one half of the duo Farai, Tony ‘Tone’ Harewood dealt in punk-infused rally cries against Theresa May alongside a backdrop of angsty electronic sounds. On “So I Can See You”, however, we are presented with a sound very much distinct from the restless chaos of Farai’s Rebirth and TONE’s own 2018 mixtape Mixx 1 (put together “on a whim”).

Having written the new album in the period before and just after the birth of his first child, the South-London based musician has traded some (if not all) of his previous defiance for something more tender and personal.

It’s a worthwhile exchange; the lead track is a touching, meandering list of the things a father would do in order to see his daughter. By the end of the song, TONE has promised to fight bears in the woods, talk to dolphins, and ditch a night out with his mates, all so he can nurture their relationship instead. While eccentric, these declarations cut to the core of what makes the song so endearing; a post-punk father-to-be coming to terms with the total re-alignment of his universe.

“So I Can See You” also includes an appearance from Coby Sey, a fellow member of the South-London Collective CURL, whose own declarations of commitment unwind over the muted glow of the synths to brilliant effect.

Speaking about the process, TONE says “I had already written all of this music with really emotional chords, so we just turned the mic on and I freestyled the lyrics with her (his daughter) in mind. I think with everything going at the moment,” he continues, in reference to the COVID-19 pandemic, “it also reflects a current feeling of wanting to see loved ones and not being able to. You feel like you’d do anything to see them.”

Listeners are left with a poignant account of a father addressing his daughter as he considers the hedonism of his old life alongside the responsibilities of his new one. Being privy to such an intimate moment is a pleasure and leaves you with the wistful sense that you should call your parents and say thanks.