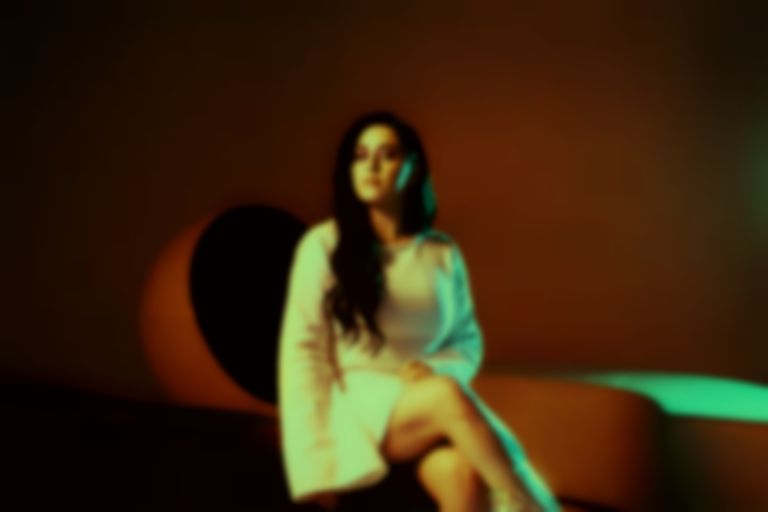 The Australian singer/songwriter shares the final single from her forthcoming second album Chrysalis and it's a big one.

The opening track on the new record Gostelow explains this sparkling larger-than-life track "[is] a really cool way to start the album and hopefully draw people in and keep them excited for what's to come."

Holding some of her favourite lyrics she's even written, Gostelow singles out the lines "I've been numbing the pain, been praying for change / now I'm loosing my faith just like sinner" as "perfectly [summing] up exactly how I was feeling in my life at the time."

Featuring previous single "Always", "Rush", "Psycho" and a new mix of "Get To It", Chrysalis showcases the immense growth this exciting songwriter has been on since she emerged with her first album two years ago.

The wait is almost over as the album drops next week, until then let "Two Lovers" be a ray of sunshine to brighten even the dullest of days.

"Two Lovers" is out now, Chrysalis drops 30 October. Watch our Off The Road live session with Tia Gostelow now.