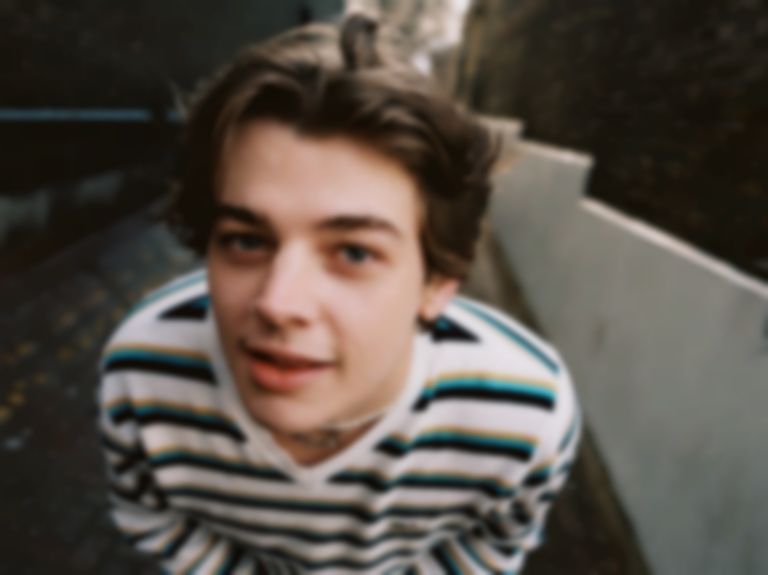 London-born, Melbourne-raised singer-songwriter Thomas Headon explores the disorientating effect of love and lust in youth on his brand-new single “How Do I Know?”.

Taken as the third single from his upcoming EP Victoria, Thomas Headon's early 2010’s pop-rock-esque vocals generate a sense of cool class on “How Do I Know?”, which is only accentuated by the track’s accompanying music video and stylish guitar line.

The upcoming project is built upon hopeful abandon, a sense of timelessness, and a nerve-ending degree of joy at the way life has worked in his favour as he takes on the world one track at a time. Victoria will be Headon’s third project in two years and combine to showcase an artist giving it his own, shooting for the stars, and enjoying every step of the way.

His expansive output is in part due to a deal he brokered with his mother ahead of moving back to London from Australia, whereby Headon had a year in London to find a “proper job” or he would have to return home. Arriving in London weeks before the pandemic began, Headon set about creating a community around his music online and finding ways to capture the interest and imagination of fans across the world. His two previous projects, The Greatest Hits EP and The Goodbye EP, were both written, produced and released by Headon himself - an attempt to distract himself from lockdown in a new city.

“I wrote "How Do I Know?" after going on a first date,” Headon recalls of the inspiration behind the new track. “It's basically a song about questioning whether you're in love with someone or whether it's just an in-the-moment feeling. It was written back in Australia when I was home for the summer. I think it's super bright and fun for that reason and makes me glad I'm starting off the year by releasing this. It's one of the first songs I made off this EP and definitely one of my favourites”.

Going from strength to strength, Headon has a busy year ahead, as the 11 March release of Victoria coincides with his run of support dates across Europe with Norwegian pop-star Sigrid. With praise coming in from all corners, the world is looking bright for Headon, and with tracks like “How Do I Know” none of that looks set to change in the slightest. A star on the rise.

"How Do I Know?" is out now with the new EP, Victoria, set to release on 11 March. Find Thomas Headon on Instagram.