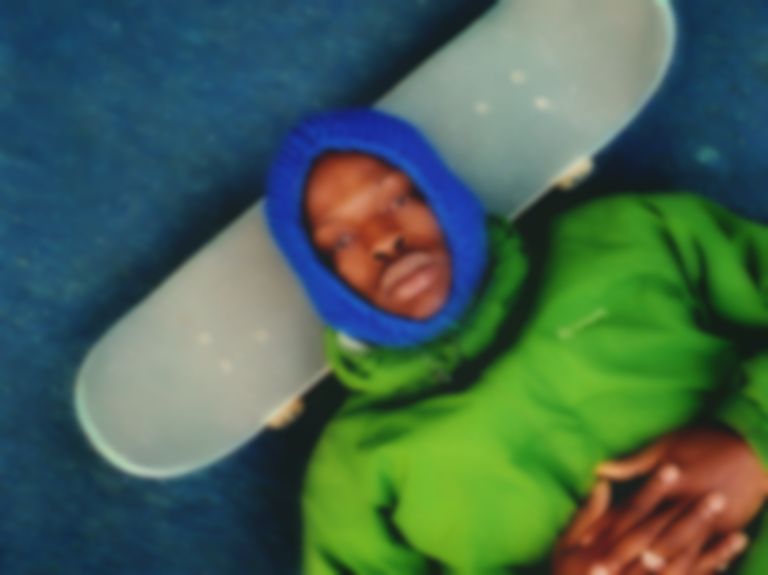 Sitting well within his own right as a rising star of the alt UK rap scene, Theodor Black returns with a lo-fi tinged track, “Loop”, exploring the depths of being in limbo.

Continuing in his signature style blending smooth lo-fi production, sparse vocal samples and introspective bars, South London's Theodor Black picks up right where he left off on his previous outing, GARÇON, demonstrating his signature knack for melodic meditation with an offering that is in equal parts sharp yet dreamy. “Sometimes reality feels like a trip,” he stipulates, contemplating how life can just end up passing you by if you don’t take action.

Creating a smoky haze with the reverberating composition, he cuts through the simplicity of the beat with his prominent twang – and is a track that could quite easily sit on a Mick Jenkins B-side. Completely downtempo in its essence, he creates an almost dreamlike state with the sparseness in the record, drowsy enough to vibe to but intriguing enough to pay attention to.

“The song is about being stuck in the same place and not moving forwards, repetitive behavioural patterns that often tend to be self-destructive or counterproductive,” he says. “It’s like being in purgatory, it’s not quite hell but it isn’t quite heaven either, some people enjoy this space and tend to not want to move but in order to survive you’ve gotta keep moving else you’ll get left behind and forgotten about. I don’t want to be forgotten; I want to be remembered!”

Working alongside Majestic Casual’s latest project Friends of the New, and visual production outfit Crown & Owls, this cut encapsulates everything that makes Theodor Black stand out from the crowd and well within his own lane. Daring, low-key, yet pensive – he perfectly demonstrates why he’ll never let himself get caught behind.

“Loop” is out now via Majestic Casual’s Friends of the New. Find Theodor Black on Instagram.