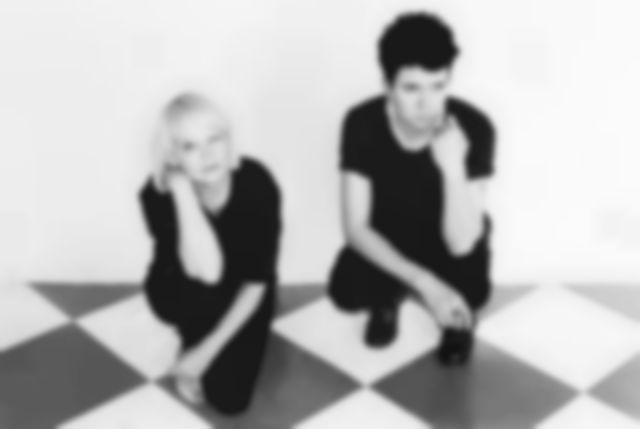 “It’s about trying to cope with the reasons for infidelity”, explains Sune Rose Wagner, one half of mighty Danish modern legends The Raveonettes, talking about “Wake Me Up” a track from their surprise-release new album Pe’Ahi.

“[It’s about]Trying to cope with a father who’s sleazy actions and abandonment was way to influential,” Wagner adds.

The track - which has an accompanying lyric video you can watch below - has strings arranged by composer Joe Trapanese who has featured on songs by the likes of M83, Active Child and Kelly Clarkson in addition to his work for films like Iron Man 3.

Pe’Ahi - named for a Maui surfing hotspot - was announced on Monday and is available to buy over on iTunes.

Read our review of Pe’Ahi