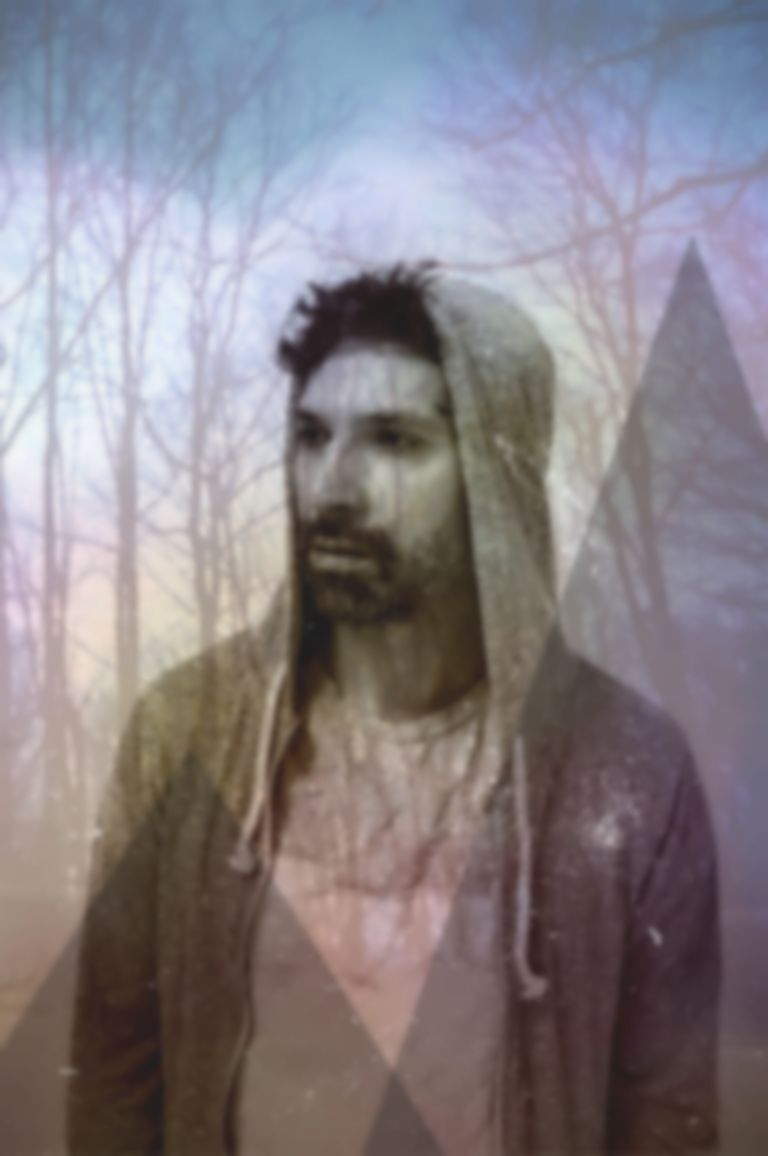 Take your mind back to over half a decade ago and you may remember The Acorn. The understated but revered indie-folk project from Canada had an ecclectic host of releases, from the autumnal Glory Hope Mountain in 2007 to the chirpier No Ghost three years later, and accompanied bands such as Elbow and Bon Iver on their UK tours with their multi-instrumentation style. Last month songwriter Rolf Klausener revived The Acorn with the beautiful "Influence!, the first taste from upcoming album Vieux Loup. Now you can watch the single’s video - a thoughtful and simple piece - first here at Best Fit.

Like its accompanying track, the video is very minimalist, focusing on the expressions of an unnamed woman over the space of a day as she shares moments alone and moments with friends. One moment laughing, the other contemplating, the protagonist exerts an ambiguity which is heightened by the soft texture of Klausener’s vocals and driven by the deep, off-beat MPD pulses.

Speaking about the song and video, Klausener said: "The song was built around a vocal improvisation from about a year ago. It originally started as a treatise on privilege, but as the improv morphed from mouth sounds to words, it was clear the song was more of a meditation on quiet confidence. As such, director Travis Boisvenue and I wanted the video to revolve a real person that embodied that sort of depth of character. I was downtown with a rough mix in my headphones, when I thought of asking Ottawa-based installation artist Marisa Gallemit to act as the video's subject.

"The camera follows Gallemit through a day in downtown Ottawa in a series of vignettes: working quietly at her craft, intimate moments with her son, quality time with close friends, and a long night of work at Ottawa's infamous arts pub, The Manx. A few locals make appearances including me, housepunk band Silkken Laumann, photographer Remi Theriault, and others. A subtle hell kind of breaks loose at the bar, and we're left with Gallemit at the end of the night, stoic, resolute, still, and grounded by her practice."

"Influence" certainly highlights a change in direction for The Acorn, and this thoughtful piece is an understated glimpse of what we may expect from what will be the project’s fifth studio album.

Vieux Loup is released 19 May via Paper Bag Records.