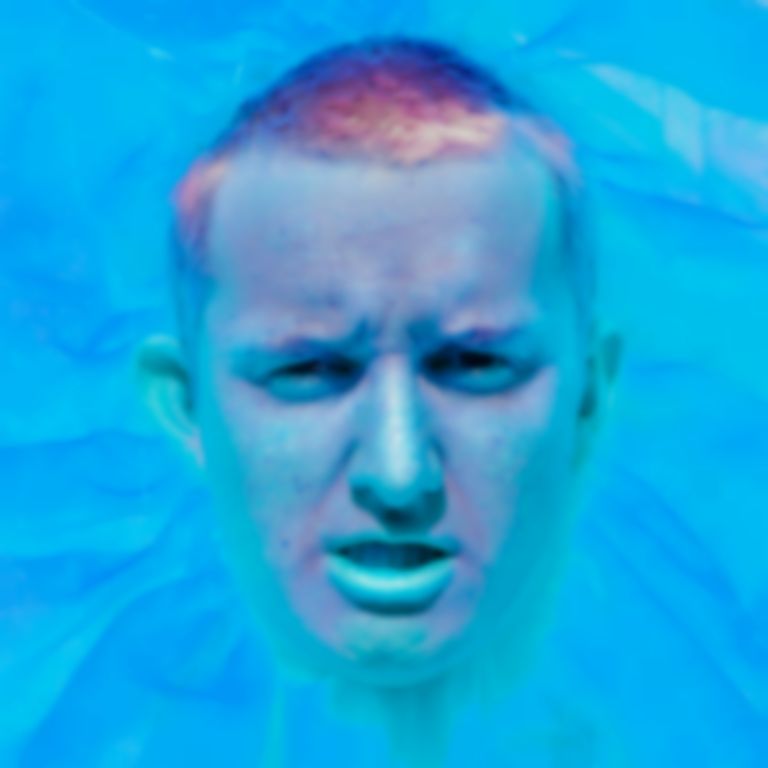 Cornwall-based producer and sound artist Terry Bliss’s debut single “Gloggy” is a busy and disorientating fusion of IDM and UK bass - the first taste of his upcoming EP Amuse Douche.

Aphex Twin-approved tastemaker label EEL, founded by Hockeysmith and omoo, is back with its first new release of 2020, and the replenished aim to document the bustling community of forward-thinking artists and producers tipping their hats to '90s rave culture and its Cornish propagators. A year has passed since the label's eel.comp1 began to unravel the protective knots around Cornish tradition and showcase some of the most experimental, genre-defying electronic music being made on the South West peninsular.

The first entry of 2020’s yearbook is Terry Bliss, the moniker of Cornwall-based producer and sound artist Barnaby Fryer. His debut single “Gloggy” draws influence from the likes of Mr Bill, Jimothy and Marc Ribillet; it’s a busy and disorientating jewel that hits with a shamanic clangour, groove-heavy but minimalist; dizzying yet empty. The sparse opening sounds like Kraftwerk’s “Die Roboter” being stripped for parts, as extrapolated electronics bounce off frantic, garage-leaning beats that favour blunt antagonism over melody. Scattered drum patterns work to the point of overdrive, until a yawning synth closes the track like the Microsoft shutdown sound, making you want to reboot the machine all over again.

“With our home being so far away from any major cultural hubs we had to create our own fun,” say the EEL collective who have brought down underground artists such as Iglooghost, BABii, Gribs and CLUBKELLY to their remote part of the world. “We borrowed equipment from uni and built our own stages wherever we could get a late license. There’s a lot of really amazing genre-bending electronic music producers, all brought together by Cornwall and the wild and rugged landscape. We wanted to give a platform to our weird and wonderful friends. We are the Cornish Ibiza, but with pubs and just one club.”

"Gloggy" is out now via EEL, and the Amuse Douche EP is out later this week. Find Terry Bliss on Facebook.