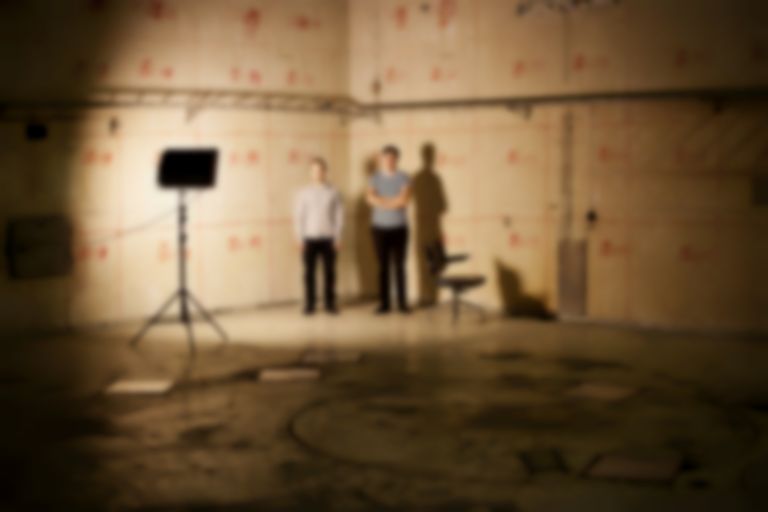 The track is taken from the pair's upcoming debut album, Overcomes Love, Time & Space, which is due out 20 May via Adrian Recordings. The LP is the follow up to the duo's Grammy-nominated futuristic concept debut Tanum Teleport.

Rooted in "intellectual weightlessness", the new long-player also explores pop, using some of their nation's "most promising popstars", including Vanbot and Asha Li. It's the latter that features on this new cut, "Any Higher".

Cloud-soft synths froth against shruggy fingerclicks and spaced-out bass, with Asha Ali chiming across the brew below, slightly dislocated from the noise and reality. It's the kind of dreamy dance-pop track that'll have you lost in your own head for hours, whether you're dancing, partying or sat at home alone.

Boeoes Kaelstigen have also remixed tracks for the likes of Seinabo Sey and Ji Nilsson.

Stream "Any Higher" below.