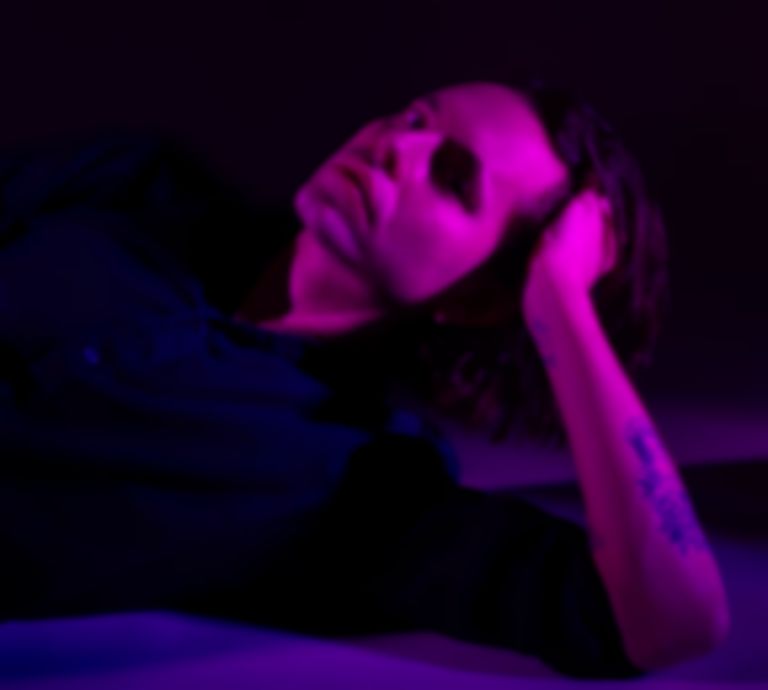 David Alexander, the Swedish artist better known as Summer Heart, is back with new synth-pop number "Black Jeans", which sees him struggling to let go of someone despite being used by them.

The new release sees Alexander return with his signature woozy vocals, this time over a bed of warm synths and percussion that were recorded in a small room in Hollywood with almost no equipment to hand.

Discussing the new track, Summer Heart explains, ""Black Jeans" is about not being able to let go of someone even when it's clear that person is just using you. It's a song about trying to stand up for who you are and what you believe in, but time after time falling back into bad habits, friendships, and relationships."

His forthcoming EP Ambitions was written between California and his hometown of Malmö, Sweden. Alexander says, "Before going on tour I always make sure to wrap up all the work I have postponed or ignored so I can come back to a blank slate. But since my tour got cancelled it was the first time in my adult life I actually didn't have anything to do. It was very freeing and I could sit down and think about what I wanted to create and what I had struggled with in the past. I realised I've just wanted too much and never really been able to slow down and see things from a different perspective. The EP itself is about having high ambitions and wanting to do so many things at the same time but not always knowing where to put your focus."