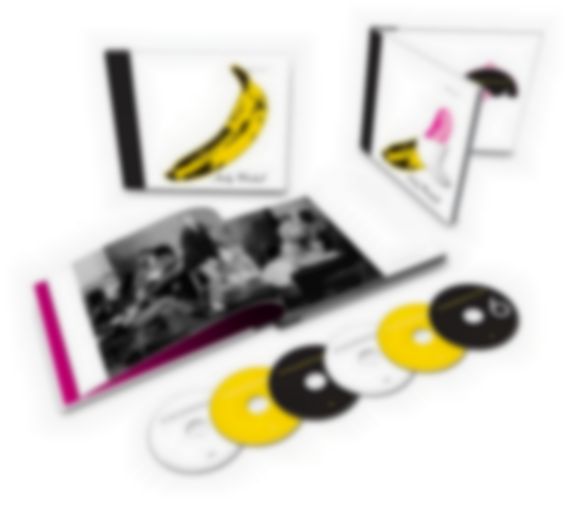 The Velvet Underground‘s seminal album Velvet Underground & Nico is set for a 6-disc re-release at the end of the month, with the limited-edition package including stereo and mono versions of the classic record, as well as rehearsal takes and live recordings.

Until then, however, you can check out remastered versions of ‘I’m Waiting For The Man’ and ‘All Tomorrow’s Parties’, exclusive here as a Best Fit UK Premiere:

The re-release will come out via Universal on 29 October to celebrate the album’s 45th anniversary.