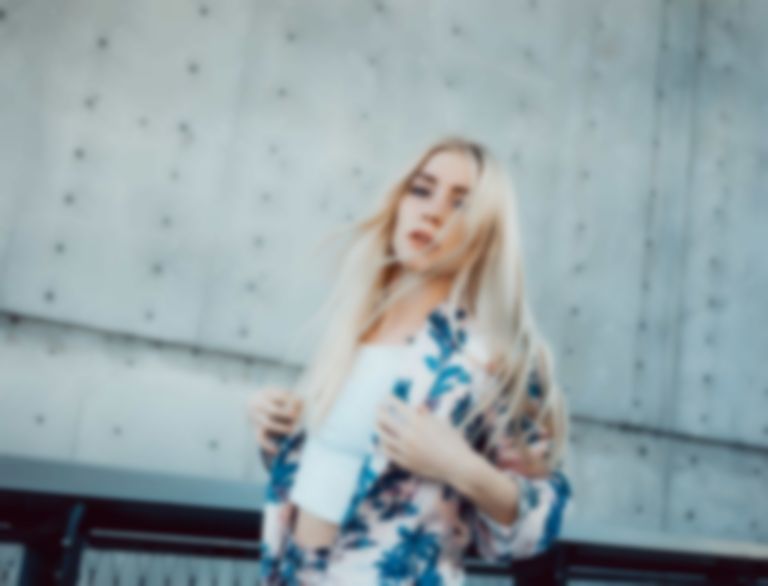 Swedish songwriter SHY Martin (aka Sara Hjellström) details the hurt of breaking up with a loved one as a result of setting sail to begin her career at music school on "Same Old".

"Same Old" is a perfect example of SHY Martin's pristine electro-pop. Coordinating sleek production with an inimitable melody, her inherent ability to conjure pop gems is awe-inspiring (“Out Of My Hands” from earlier this spring as proof). Her bittersweet emotions swaddle the track; weaving her angelic vocals throughout the endearing ballad to produce an idyllic pop number.

Delving into the emotions surrounding the choice of being the one to leave a relationship, "Same Old" crafts an elegant piece of heartfelt, emotive pop. Despite it being a sad and perhaps troubled time during the breakup, it's provided artistic inspiration for this pop icon who's since written songs for Jess Glynne, Astrid S and ALMA.

”My whole life changed after I moved,” explains Hjellström. “I lived the dream he’d always supported, and I got to see the world we’d both dreamt of. For a long time I thought I wasn’t allowed to be hurt or miss him because I was the one who left. Today I know that sometimes it’s just as hard to be the one who has to leave, if not harder.”

"Same Old" is out now. Find SHY Martin on Facebook.