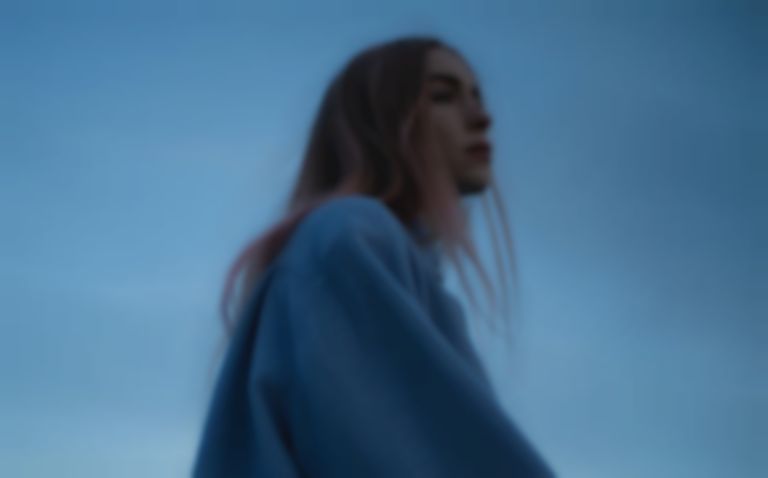 Since her EP Sad Songs last year, SHY Martin has released a string of Scandipop gems – and the latest, “Feelings”, expectedly dives into her emotions.

SHY Martin, aka Lerdala native Sara Hjellström, was writing songs from being a child before she broke out as one of pop’s brightest stars in 2017. Two months ago, Hjellström announced the start of SHY Recordings – her own label that her music is now being released through. Such an exponential rise to success is reflected in her music, and “Feelings” is no different.

The electronic pop beat of “Feelings” is reflective of NOTD’s production (SHY Martin collaborated with the duo on 2019’s “Keep You Mine”) and perfectly suits Hjellström’s smooth vocals. The track is a departure from her recent single “Remember you were the one”, and this time has the pop sparkle that we’ve come to expect from the never-ending talent of Swedish artists.

She sings about the moment when you come close to breaking off a relationship in a heated moment, but then don’t want to waste what you have. “I was going through some major changes when we wrote ‘Feelings’ and felt extremely lost and exhausted,” says Hjellström. “I wasn’t sure I wanted to release more music, so I stopped writing for myself for a while, but after writing this song I found myself listening to the demo every time I was working out or on my way to the studio.

“The lyrics were pretty much about what I was going through and had been feeling for a long time. It’s about the moment you realize you’re a few words from breaking something that means a lot to you because you’re caught up in feelings.”

Written with her long-time co-writer Litens Anton Nilsson as well as Hampus Lindvall (who is also the track’s producer), the track has the perfect amount of hooks to start off your weekend with a sad-banger.

"Feelings" is out now via SHY Recordings. Find SHY Martin on Instagram.