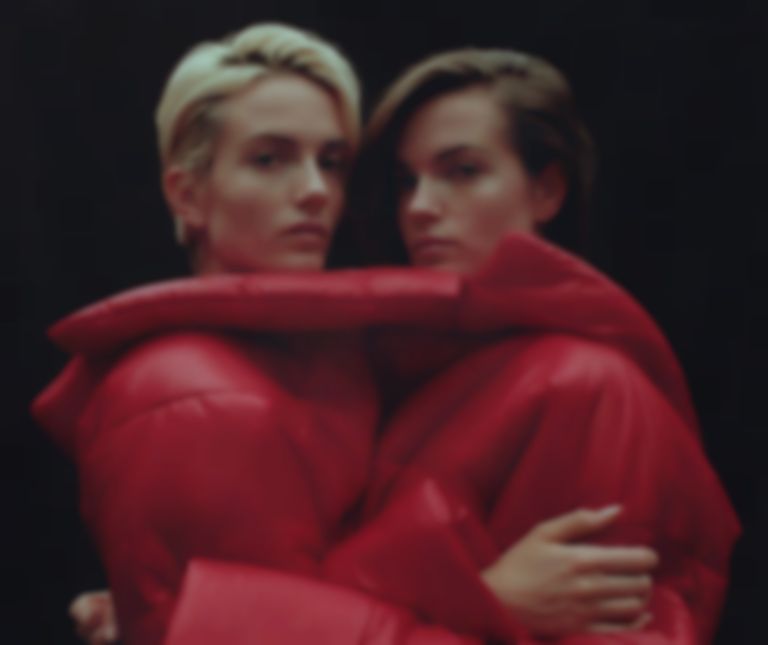 The new song is the second track to be lifted from sophomore album Immortelle.

A record inspired by the golden age of Hollywood and the coasts of America, this track is equally lavish and undeniably feminine as the previous track "Ana". Created with producers Trent Mazur and Dash Le Francis, this feels far more cinematic than previous works and has an added emphasis on storytelling through their lyrics.

An ode to younger sisters, "Golden Child" is enticing in its sonar, a track rich with string arrangements and steadying percussion. It is meant to be an aid to those attempting to navigate the cultural and patriarchal structures whilst also finding out who they are. It has an emphasis on the liberation of self and the importance of believing in your authentic self.

The twin’s new album Immortelle promises to offer fans a personal insight into their psyche to date and finds them exploring new sounds and subjects. The outcome is a collection of songs that give subtle nods to film noir, art movements and cinema scores.

"Golden Child" is out now.