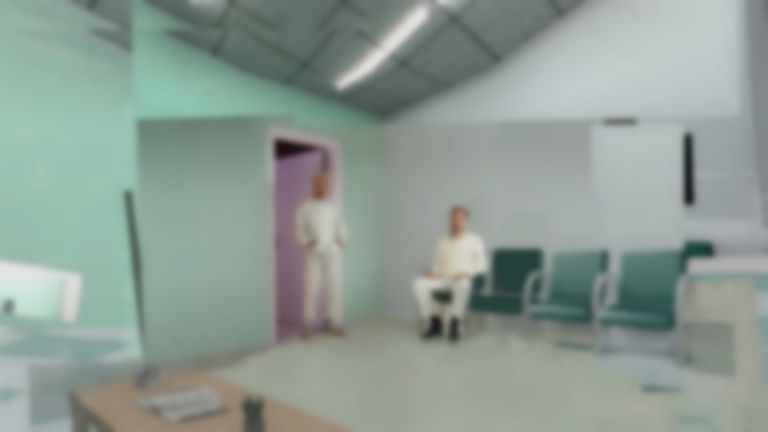 The duo’s latest single is accompanied by fully interactive VR world The Pharmacy.

Hot off the back of their genre bending Off-Cuts series, San Scout have today released “Soap” - an anthemic pop ballad with a focus on personal hygiene. This aptly titled song is the first to be released through the band’s tasteful online world The Pharmacy - a concept created in collaboration with visual artist Yuri Burgess.

Listeners are transported to what can only be described as a minimalist Boots on speed where the band’s back catalog, artwork, unreleased demos and social channels are housed. Whilst The Pharmacy may be decieldy isolated compared to MMO’s such as Club Penguin, this peaceful world in solitude is an introverts medicinal shopping heaven.