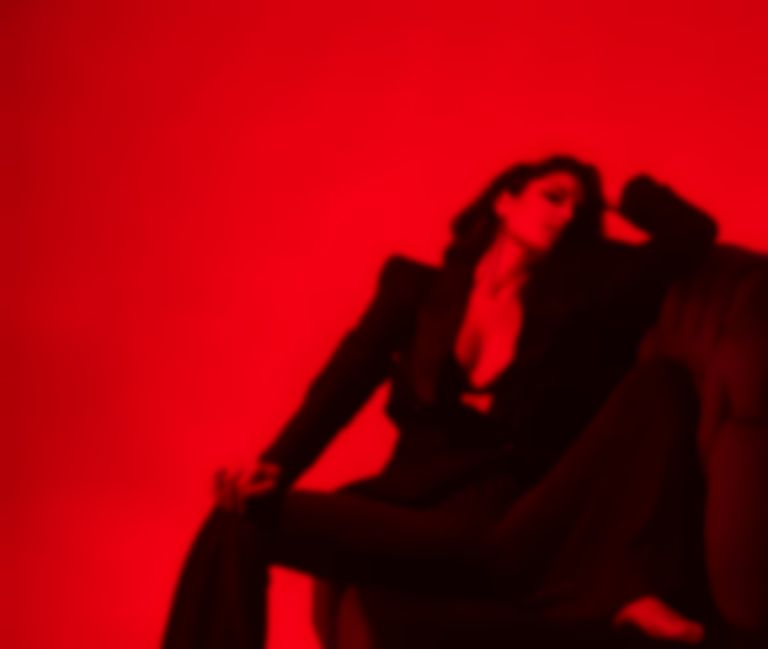 Sensational alt-pop artist Salt Ashes has returned with new single "Girls", the first official release since her eponymous debut in 2016.

Released via Radikal Records, this single is a callout to men who, even after Dua’s crash course, still don’t quite understand the rules of friendship. It carries itself with a similar swagger to Miss. Lipa’s pop with a heavier leaning on dark rumbling electro.

Salt Ashes identified both her sound and strength on a solid debut of alternative dance-pop, a vocal that sat in a sweet spot between Kelela and Kylie. She adopted R&B to enhance the dark tones of "Save It" and pure-pop thrills on "If You Let Me Go". Her formula remains unchanged on "Girls"; it has a pulsating beat begging to be played on a dark dancefloor with those distinctive aerial vocals and heavy synths.

Speaking of the song's underlying message, Salt Ashes, a.k.a Veiga, explains: "'Girls' is about a situation that I’m sure many can relate to; when someone makes an assumption that you want more than just friendship based on their interpretation of how you act or dress. The track is ​about breaking the stereotypes of people who want to express themselves and their sexuality freely without the "slut shaming" or being told that they’re "asking for it". I’d hope for the song to inspire confidence within people to stick to their decisions with who they want to be... I wanted the photoshoot to build on that with a strong message by trying to mess with stereotypes and ‘seeing with the eyes of the other person’ before making assumptions or judgements."

"Girls" is available now and is produced by Tom Fuller and co-written with Born Stranger.