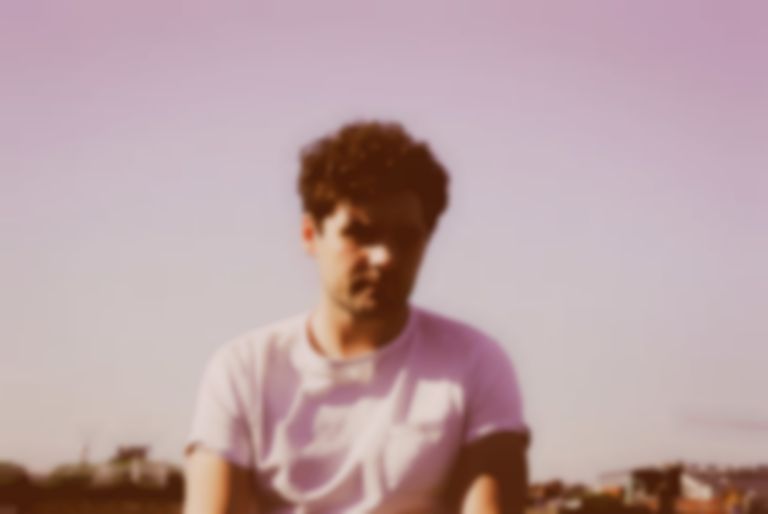 Sal Dulu trades nippy flows for something a bit more intimate and left-field on “Girl”, and the result is cinematic.

Against an array of modulated, layered vocals and chord progressions, with “Girl” Sal Dulu earns his surging reputation as a highly versatile and genre-shifting producer.

“Girl” moves forward at its own pace. It urges you to fall in step with its rolling tide of electronics, while breezy vocal loops drift in throughout. Whereas “B” found collaboration with Virginia-based artist Koncept Jackson, who delivers old-school lyric-heavy verses, “Girl” skews between a myriad of jazz, electronica, and hip-hop, deflecting complexity to focus more on minimalism.

Speaking about his upcoming album (releasing via his own label Duluoz Records), Sal Dulu says: "The album comprises fragments of aural and visual memories and assimilates these in a series of memory-based songs or dreams. The album can essentially be described as moving through a dreamscape."

"Girl" is out now and Xompulse will release on 19 February via Duluoz Records. Find Sal Dulu on Instagram.