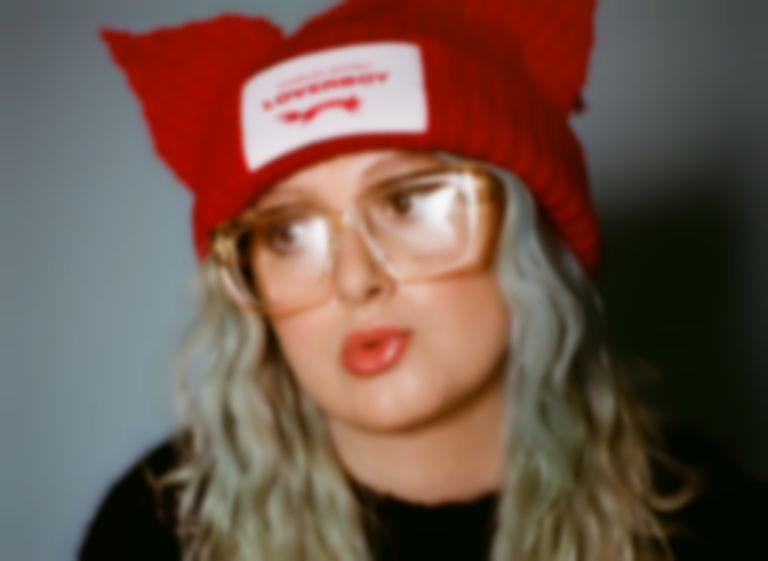 Following on from the March release "I Like It", Manchester’s ‘best-kept secret’ Robin Knightz continues to boast her charismatic flare in brand new single "What It Is" – an ultimatum for a relationship heading south.

Encapsulating a bubblegum-esque feel that’s cushioned in a bed of infectious melodies, over an animated production and poses as an ultimatum for what sounds like a frustrating relationship, "What It Is" calls for another spot in the ‘Burn Book’. Although sonically reminiscent of a brighter time, Manchester’s budding talent, Robin Knightz, airs her frustrations and uncertainty over a minimalist beat as she continues to submerge herself in her signature genre-bending sound that fuses elements of rap and alternative pop into one seamless, and somewhat addictive wave.

To say dating someone in this generation is easy, is well, a big fat lie because let’s face it…it’s not! Like many relationships, there becomes a point where you have to accept that not everything can be changed and with that, a sense of enlightenment sits at the forefront of your mind. “Set relationships have driven me up the wall,” Knightz comments, “and, as I’ve grown along with them, I’ve realised sometimes it is what it is and you can’t change that no matter what.”

Growing up in between a farm in Hailsham, East Sussex, and the vibrant city of Manchester, Robin, at a young age, suddenly lost her hearing for three to four years. Having received no support from her school and struggling to explain what was happening to her mother as it started affecting her speech - “because I couldn't hear, I couldn't pronounce stuff”. Robin undertook a miraculous operation that enabled her to hear again.

After waking up in the hospital and hearing the snap, crackle and pop sound of Rice Krispies, Robin Knightz has since been infatuated with music. Now signed to Sony’s 5K record label, she has been knuckling down in the studio since her 2018 solo debut, and, in doing so, isn’t afraid to expand on any limitations she faces.

The accompanying music video continues to blur the lines of reality and fantasy as Robin takes a protagonist role in her leading narrative. Encouraging listeners to give themselves their own flowers at the end of the video, Knightz’s unapologetic yet nonchalant approach leaves space for an overriding sense of empowerment as she comes to terms with the relationship at hand.

Posing as Robin Knightz’s second release of the year, "What It Is" unravels another layer to her sound and in turn gives a taste of what’s yet to be expected from the rising force.

"What It Is" is out now via 5K Records. Find Robin Knightz on Instagram.