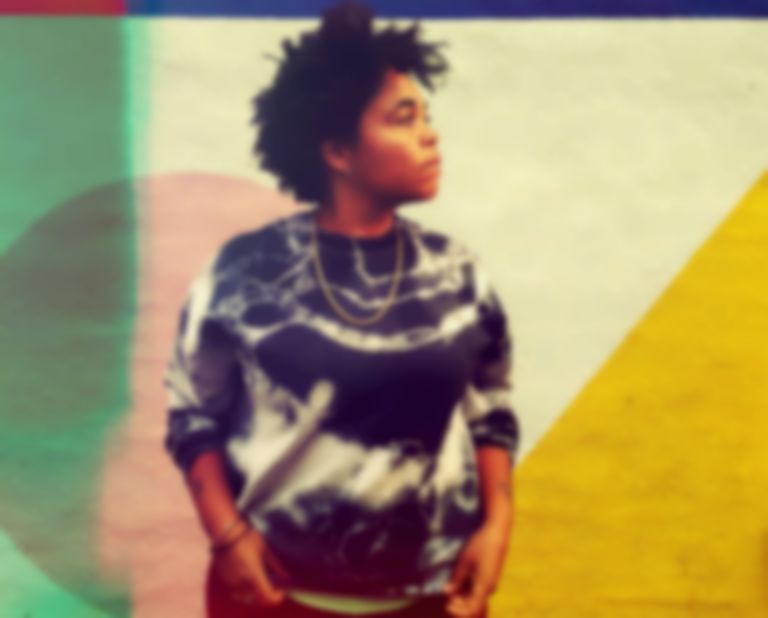 Enriching her music with a mix of shimmering synths, Afropop rhythms and sharp lyricism, Rina Mushonga creates art to be heard on a global scale. Following an introspective year of transformation, “Cassiopeia” reflects on the bleak political uncertainty following the US 2016 election.

The track "sort of came up as a response to the infuriating, eye-roll inducing nonsense of it all,” explains Rina Mushonga. “In mythology Cassiopeia is an Ethiopian queen who'll tell anyone who's listening that she's basically the hottest woman alive. This kind of self-love and confidence in a woman is often portrayed as contemptible. But Cassiopeia gives zero fucks about what people think and I guess I used that as a jump off point to address patriarchal institutions and machinations and how they all better watch out - Cassiopeia's comin' for ya."

Growing up in a church-going family, Mushonga began listening to the likes of Nina Simone, Tori Amos and Fleetwood Mac from a young age. This rich tapestry of influences bloomed to include Blood Orange, Dirty Projectors and Solange as she began to create her sophomore album In A Galaxy.

“Cassiopeia” is out now through [PIAS] Recordings. Find Rina Mushonga on Facebook.