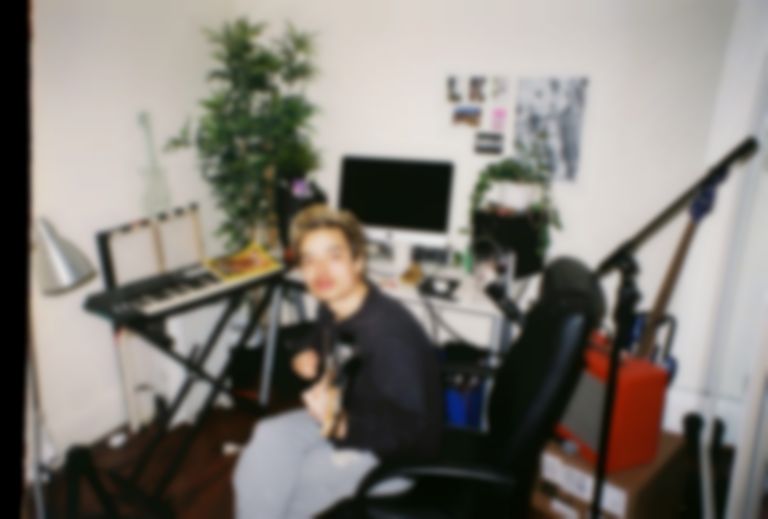 RICEWINE has proven with his two prior LP releases that he very much has the dreamy aesthetic down. His new hip-hop inspired release “Ocean” from the forthcoming LP Lovesick is an extension of his signature style.

RICEWINE is the moniker of Thai-Australian Talae Rodden, who took the translation of his Thai first name as the title of his new track. “Ocean” is the epitome of chill, as Rodden’s vocals crossover from mellow murmur to poetic rap.

RICEWINE's sound dips into the musical realms of Toro Y Moi, Madlib and Jakob Ogawa, cleverly crafted with repeated piano motifs and snappy percussion. “Ocean” comes across as so deceptively uncomplicated that, for a moment, the lyrics get lost in the beauty of the track in its entirety. Although closer listening proves they're equally as poetic: “And if what they say is true, that love is a river I’m an ocean for you / Like my name I will never fall through.”

“Through the songwriting and production I aimed to reflect the freedom and beauty of the sea,” says Rodden. “This is a love song about the ocean. The expression ‘Love as deep as the ocean' is kind of cliché, but sometimes using a cliché is the best way to describe a feeling. I wanted to make a song that expressed the feeling of being deep in love.”

“Ocean” is out today and Lovesick is out 24 April. Find RICEWINE on Instagram.