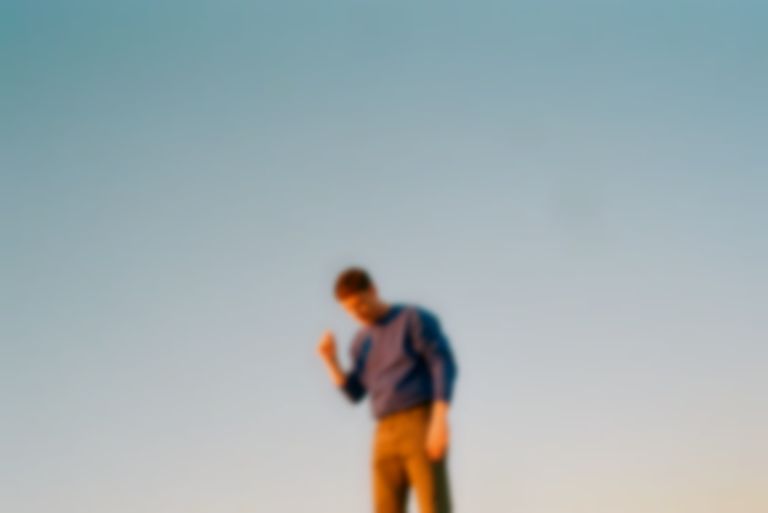 Soothing and pulsating, refined and raw, Texan artist RG Lowe returns with "Sorrow". Following on from his much acclaimed debut, Slow Time, "Sorrow" is the first track of his new work, Life of the Body.

In many ways this is an introduction to where Lowe currently finds himself as a musician. Coming from a neo-classical background, it was a big change to start playing the pop-oriented stylings of his debut album, but to then make another transition from that to the elegant and profound craftsmanship he has achieved with "Sorrow" speaks to his skill as an artist.

With the subject matter of the track itself reflecting a sense of insecurity by retelling the myth of Icarus, “Sorrow” is an exploration of modern anxiety, and debauchery. Signed to US label Western Vinyl (home to Dirty Projectors and Strand of Oaks), Lowe’s vocal performance on this track is akin to the delicate volatility of Jeff Buckley.

“I worked on the idea with my band for many dozens of hours to find the right groove and trajectory, but the word 'sorrow' came right at the beginning of the process, fell out of my mouth,” Lowe shares of the writing process. “If I had to summarize, I would say that it is a song about malaise ennui and helplessness. I use the myth of Icarus as a frame to pin up these different feelings about seduction and want and vapidity in our culture and how even what is bad can feel very good.

Speaking on what his new single means for the rest of the album, Lowe explains that, “If one of the main themes of the album is connection,” Lowe continues. “With the life-world and the freedom of physicality then this song sets the stage by establishing a fundamental problem and expressing a feeling I spend the rest of the album working my way out from.”