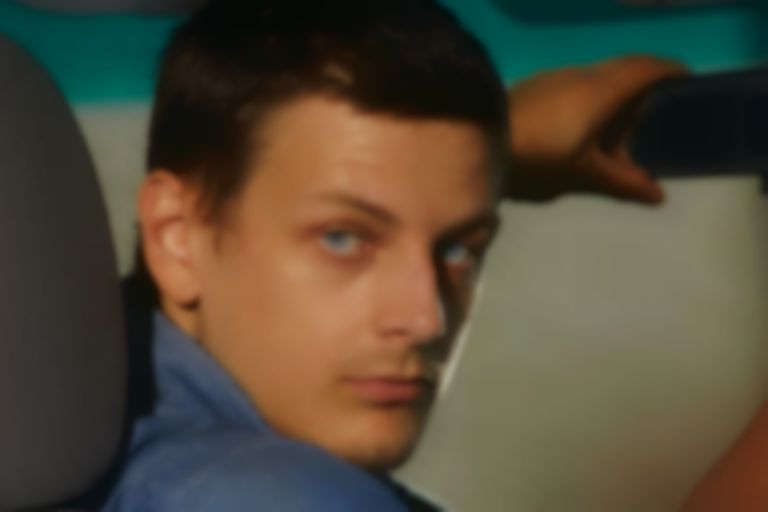 It would be fair to say that New Brunswick, Canada resident P’tit Belliveau has a sound that few have heard before, fusing bluegrass, synth-wave and electro elements while switching between French, English and Chiac (Acadian slang). Nowhere is this more apparent than on the charming "Invite Les Animaux Dans Ta Maison".

P’tit Belliveau (aka Jonah Guimond) grew up in an insular community in Nova Scotia, and after getting to the final of French language music contest Francouvertes in 2019, his unique approach saw him pick up a Polaris Music Prize longlist nomination for his debut album Greatest Hits Vol.1, released back in March this year. The record fused his love of electronics and DIY with the trad country of his upbringing and the land he saw around him, and it features him holding forth on singing about boats, tax returns, designer jeans and... Taco Bell. His vocals change as quickly as the subject matter, switching from croon, to rap, to chanting choruses and the odd bit of pure folk. There's a clear affection to the traditional forms at play here, and an equal amount of delight in the gloriously absurd juxtaposition of the sounds.

"Invite Les Animaux Dans Ta Maison" implores the listener to think of various animals that are unable to keep themselves warm in the winter, including raccoons, hummingbirds, partridges and baboons. P'tit Belliveau's solution? Let them in to the house, of course!