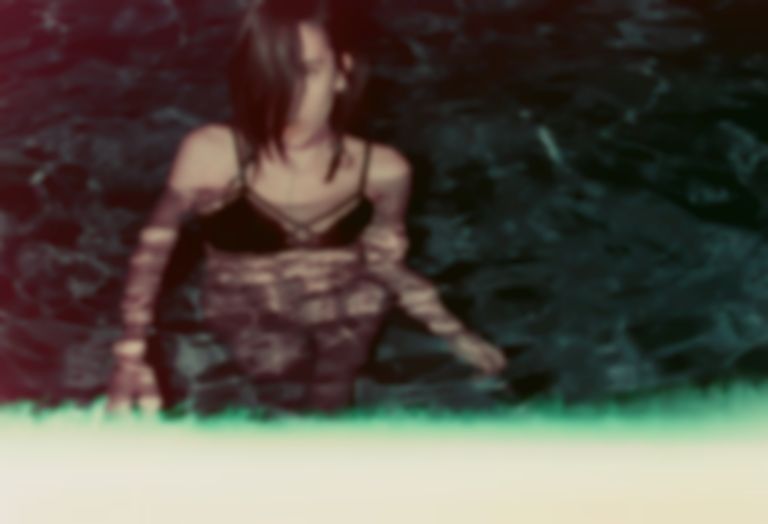 Elohim, Greta Isaac, Evalyn, Wild Ones, and Tessa Dixson feature in this week's five-song round up of the best new pop music.

Leading the pack for the inaugural edition of Pop Never Dies is elusive pop producer and all-round superstar Elohim (pictured above). Fresh from her dreamy collaboration with Whethan on "Sleepy Eyes", her latest release (also our Song Of The Day) is another taste from her sure-to-be-killer debut album, slated for release next year.

"The Wave" condenses everything we love about Elohim’s electro-infused songwriting and production style. Paired with her angelic, crystalline vocals, it’s exactly what you'd expect from any track dropped by this one-woman army. With its pulsing beat, "The Wave" will have you tapping your foot and taking a deep breath as that dreamy drop kicks in. (MK) 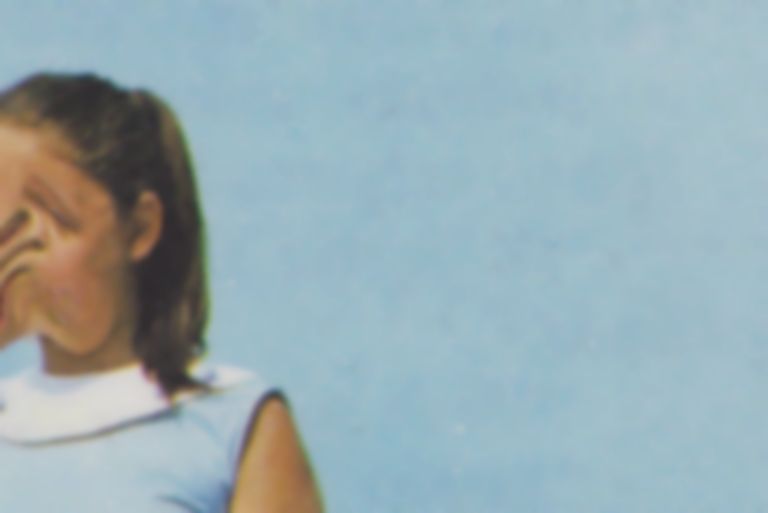 From her humble singer/songwriter beginnings, Best Fit favourite Greta Issac is proving to be a real force with her experimental twists and turns away from formulaic – and frankly boring – tropes. "Tied" is a stuttering, acoustic guitar-driven fight for freedom, with an anthemic quality we haven’t heard from Isaac before. (MK) 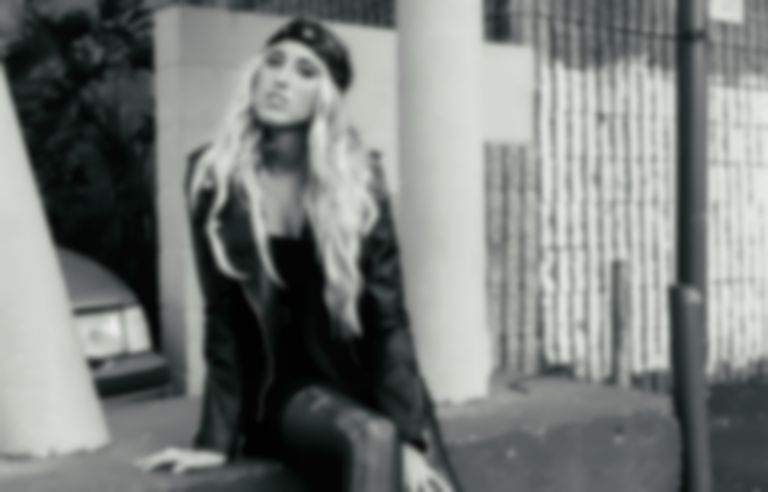 "Rather Be Dead" cements Californian singer Evalyn as a field leader in sad girl anthems. Her voice soars over euphoric strings as she delivers the contrastingly morbid chorus refrain; "I could tell you that I love you but I'd rather be dead." The sultry yet vulnerable cut is taken from her forthcoming Sandcastle EP, a project that came together during last year's tumultuous US election cycle and reflects Evalyn's personal situation against a star-spangled backdrop of political unrest. (PW) 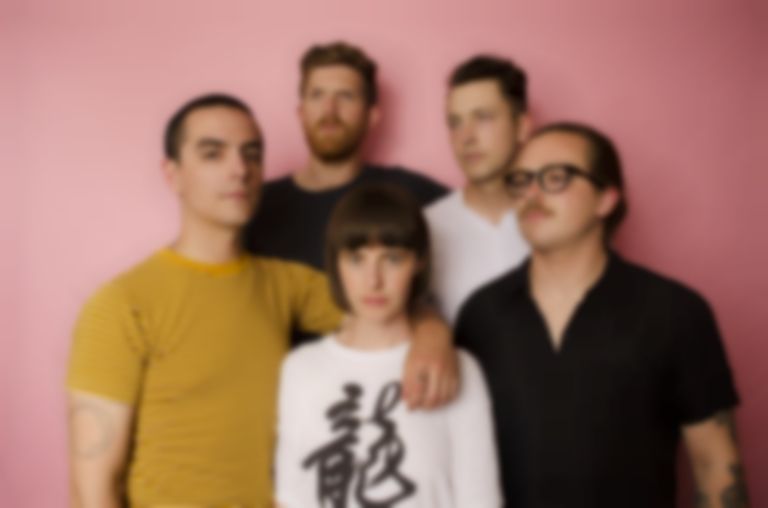 With the release of sophomore album Mirror Touch set for just a week away, Portland dream-poppers Wild Ones share a final tantalising taste in the form of new track "Invite Me In". It's crisp, clean, and understated with a funky bassline from Max Stein and sugary-sweet vocals care of lead singer Danielle Sullivan. If you aren't sold on the Portland-based five-piece already, this polished new cut will be all the convincing you'll need. (PW) 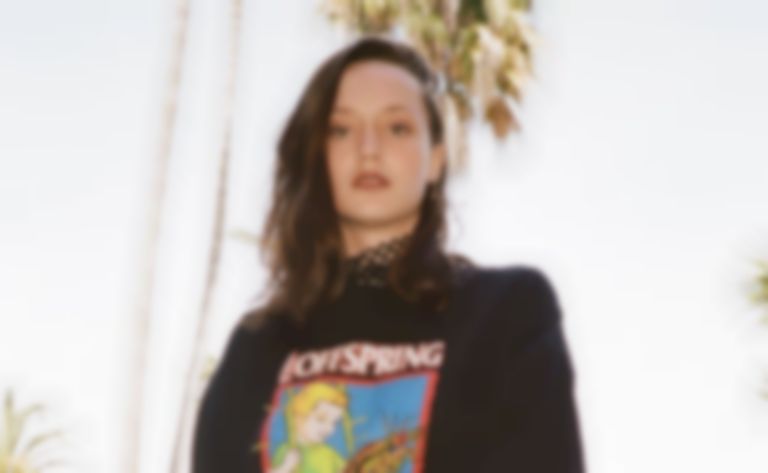 There's certainly something unmistakably hymnal about Tessa Dixson's debut single. "Prayer"'s ominous rise and fall – set to unpredictable synths and sombre instrumentation – wouldn’t sound out of place echoing through a shadowy cathedral, with Dixson's pure, soulful vocal ringing out across an enchanted congregation. The track's complexity and intrigue, paired with genuine pop craftsmanship, render it an immediately rewarding debut. (PW)