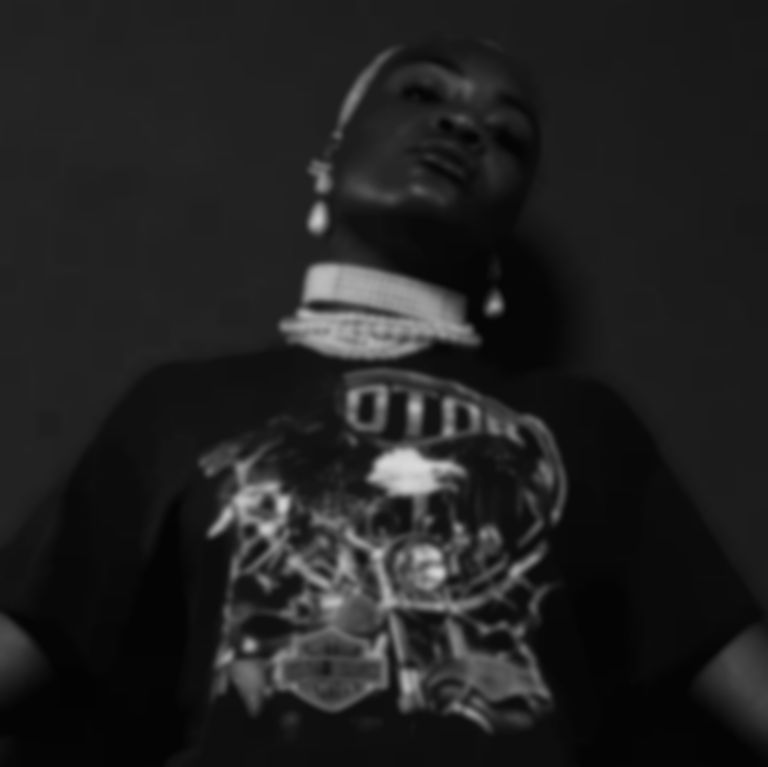 “Quem manda no mic?”, or, “Who has the microphone?” - The refrain echoes through the track, before the world answers back: “PONGO!”

Playful instrumentals snake around Pongo's voice, as she offers rhythmic vocals and percussive rap in turn. Her strong presence is reaffirmed by the visuals, the tempo of which is incongruous with the song’s beat, however PONGO stares out at you – daring you to question it.

The artist has already featured on Buraka Som Sistema's album Black Diamond, alongside artists such as Kano and M.I.A., working to push forward the ever-growing popularity of Kuduro music: a heavily danceable Angolan genre which mixes soca with a more relentless techno or hip-hop beat.

Fleeing Angola as a child due to civil war, PONGO was reunited with Kuduro due to a chance journey taking her to the heavily African-populated areas of Lisbon. “This song is part of my life,” she says. “It talks about my story, how everything started in music, what effects the success of 'Wegue Wegue' had on me, all that I understood from this environment, all the good and the bad of this period that finally made me stronger, allowing me to continue my journey, that of a woman who has something to say.” While the song details her journey, ultimately, it lets you know she’s arrived.

“Quem Manda No Mic” is out now via Caroline International. Catch PONGO live at London's Redon on 27 November and find her other UK dates on PONGO's Facebook.