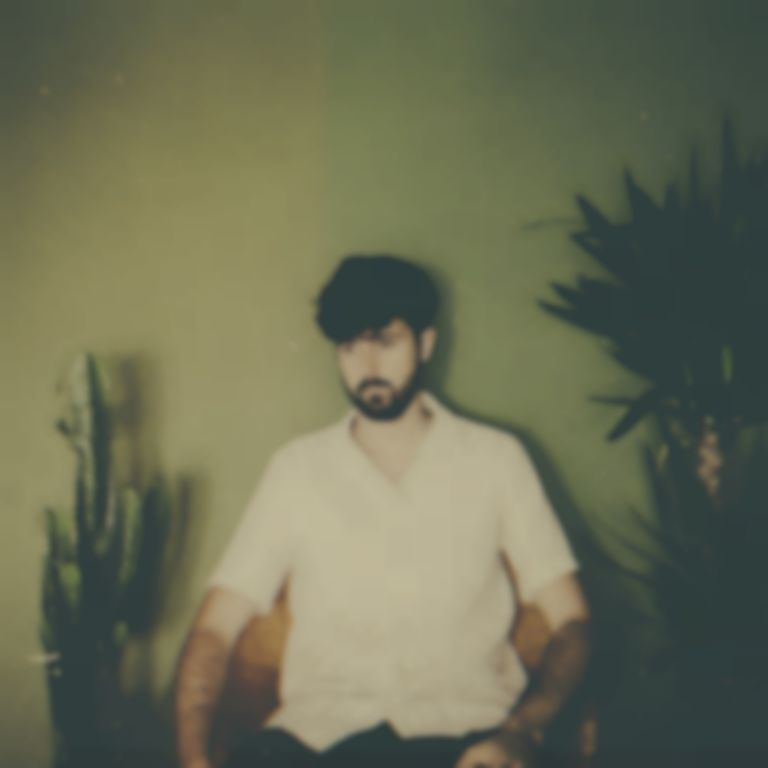 The genre-blending offering infuses modern electronic soundscapes with touches of ‘70s retro sensibilities that draws influence from the likes of Beatles, Eagles, and The Rolling Stones, all of whom shaped his teenage years.

Transporting listeners into an intricate sonic world crafted from the creative confines of his bedroom, “Bliss” stays true to its name with an ethereal groove and hazy vocals.

Talking about the inspiration behind the track, Pali Gap shares, “An obsession for the chords in Princes’ acoustic demo of ‘I Feel For You’ made me pick up a guitar & inspired the creation of Bliss.”

With a unique skill for combining high-quality production with lo-fi vibes, Pali Gap, the artistic moniker of Jo Leslie, creates timeless music that spans different eras of sound, fitting contemporary electronic soundscapes just as much as it fits yesteryear musicianship.

Having spent his early career playing music across Scotland, Leslie who draws his name from Jimi Hendrix’s wailing track “pali gap” has slowly and steadily established himself as a rising act worth keeping on your radar.

Earning critical acclaim with previous release “Parallel”, this latest foray continues to build on a sound that’s classic yet experimental.

"Bliss" is out now. Find Pali Gap on Instagram.