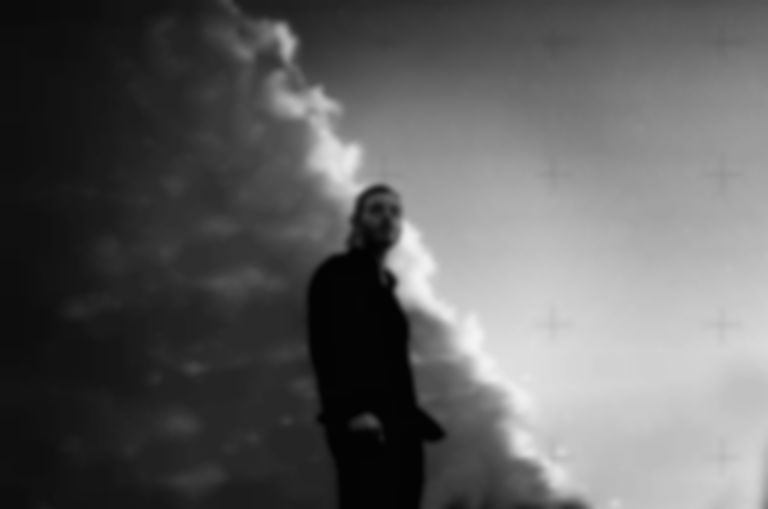 Three years away from the music industry has done wonderful things for Jacob Scott.

As Pale Seas, Scott dropped one of 2014's best EPs and then...nothing. Now it turns out he was holed up in a medieval abbey on a remote part of the Isle Of Wight cutting the tracks for a debut album, promised later this year.

"Into the Night" - the opening track from that record - is the strong return we'd hoped for. A four-minute blast of icy indie rock, it's flush with Scott's re-invigorated vocal and a real sense of musical purpose.

We also get the sparse but warm acoustic number "Blood Return".

Both tracks are strengthened by a visual from the incredible photographer Hollie Fernando, channelling iconic monochrome rock poses alongside some stacatto Chris Cunningham editing.

Pale Seas play The Joiners in Southampton on 25 May.