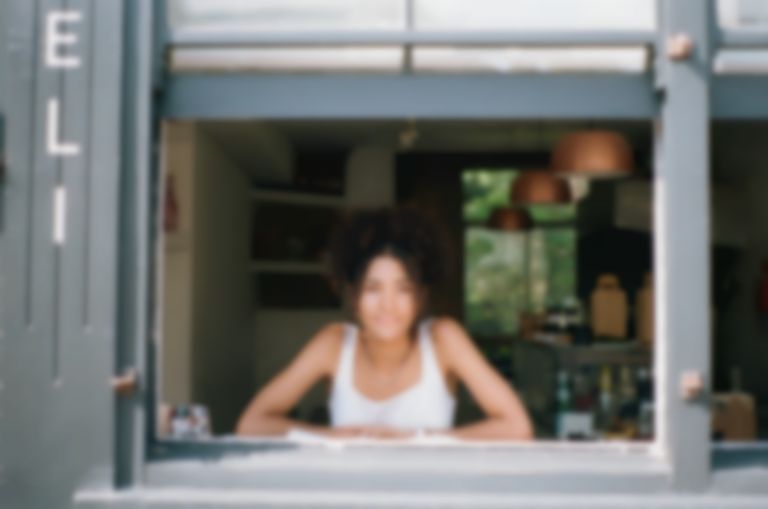 Taken from her forthcoming debut EP OK Love You Bye, Olivia Dean’s “Password Change” is the perfect introduction to the emerging London talent.

We’ve all experienced a clash of wills after a bevvy or two (or three), but for London artist Olivia Dean, an almost throwaway tiff with her boyfriend proved to be the perfect source of inspiration for her new single “Password Change”. A few drinks in during last year’s World Cup fixture of England vs Tunisia, the track touches upon the earnest need for the attention of the object of your own affection.

“I wanna talk, but the football’s on / Is holding hands too much to ask? I know you can multitask,” proffers Dean in her dulcet tones, at once encapsulating a frustration and vulnerability in the song’s opening lines. Born and raised in Walthamstow, the singer-songwriter’s latest effort is at once classic and contemporary, imbued with jazz inflections, smatterings of brass and an understated yet apparent baseline at the core.

“I wrote ‘Password Change’ after my boyfriend and I clashed at a world cup game last year after a few too many pints,” shares Dean. “It’s about misunderstanding someone you love and wishing you could know exactly what’s going on in their head.

“For the video I wanted to capture the atmosphere of London last summer when we thought it was definitely coming home, as well as the typical British reaction of pretending everything’s fine whilst having a low-key fight with your boyfriend. We set the video in a proper east-end pub which is where you can find me most Friday nights!” Who’d have presumed the footy could prove so contentious?

“Password Change” is available now via AMF Records, with the debut EP OK Love You Bye set for release on 22 November. Follow Olivia Dean on Instagram.