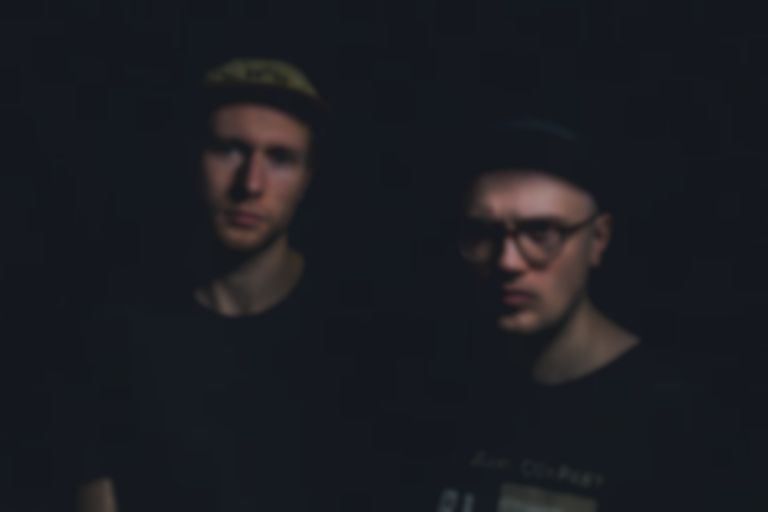 “Alps” is set into motion by gently chiming guitar work, delicate piano, and a pervasive, reverberating warmth. As with “Faux”, careening falsetto vocals draw the listener directly into the song’s turbulent emotional core. No less clear-sighted or achingly lovely than its predecessor, “Alps” soars as a brilliant extension of Lacey and Tullett’s shared vision.

Tullett had this to say of the song: "'Alps' is a love song written from the sight of aftermath. Lyrically about wanting to revisit a past love, but knowing you’d be completely self-destructive if you did so. The track as a whole aims to conjour a sense of intensity, beauty and nostalgia. It’s more immediate/obvious in its meaning than our last single 'Faux’, but both sound beautiful whilst having deeper-rooted, less positive meanings."

The track follows the February release of Tullett’s debut album Fiancé via Monotreme Records and Novo Amor’s 2015 self-released single, “Anchor”. It was written and recorded by the pair in a week in December at Novo Amor’s studio and builds momentum for their upcoming full-length collaborative record.