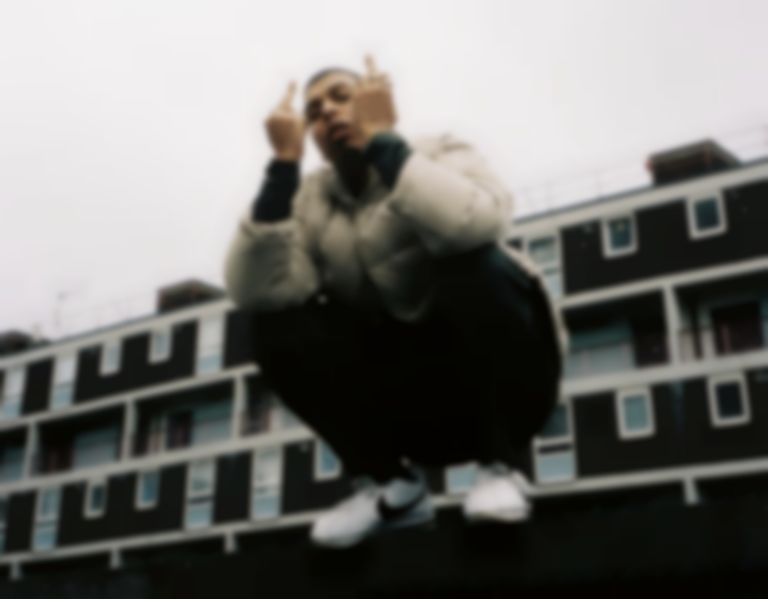 One of the stars of last year's New Gen compilation, Jevon returns this week with "Redemption"

"I wanted to make something that sounded epic, dark but uplifting at the same time," Jevon tells Best Fit, "like the bad guy in the movie you thought was dead but returns in the sequel."

The young rapper - born of Brazilian, Filipino and Jamaican descent - grew up in West London around Carnival, and learnt his flow from the UK garage scene, hailing the legendary DJ EZ as massive inspiration. "Redemption" comes from his upcoming Judas EP - which documents the battles faced dealing with scenarios that are beyond the norm for a kid growing up - and looks forward confidently to the successes the Coventry-based rapper craves, with a plea to Charlie Sloth for his own Fire in the Booth.

The track places Jevon's bars deep in an atmospheric landscape that takes its time - and rightly so - to establish a mood. "The sounds of the weather just added more suspense and gave it an almost a joyless grandeur, if that makes sense," Jevon explains. "The sample was from a choir were they were singing about the 2nd coming of Jesus & it kind of gave me a Kanye 'Jesus walks' feeling. I remember I had the sample on loop rapping to it for hours. I wrote the verse before I even laid any drums down."